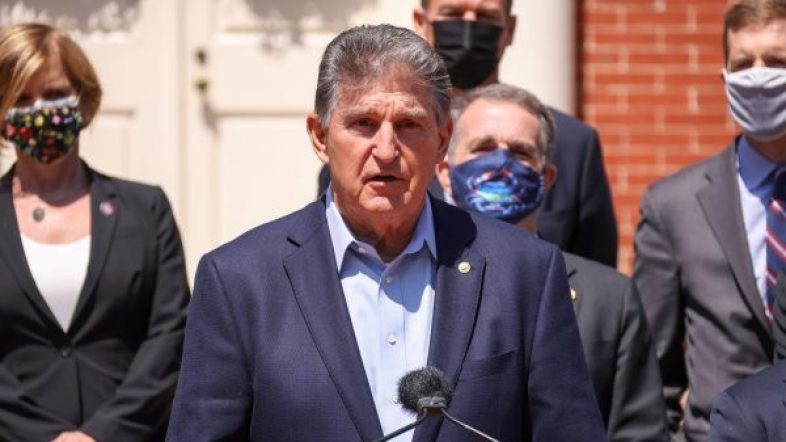 According to Axios, several sources close to Manchin have confirmed that he intends on stalling the bill at least until next year. New numbers released on Wednesday showing that inflation hit 6.2 percent in October have compounded Manchin’s concerns about the potentially inflationary nature of the proposed spending.

With the Senate currently neatly divided in a 50-50 split between Democrats and Republicans Manchin’s support is absolutely necessary for any and all legislation Biden hopes to pass. In addition Manchin’s delaying tactics could also have the effect of killing the spending bill entirely, especially if inflation continues to rise in the months ahead and moderate Democrat begin to reconsider their support for another massive spending bill.