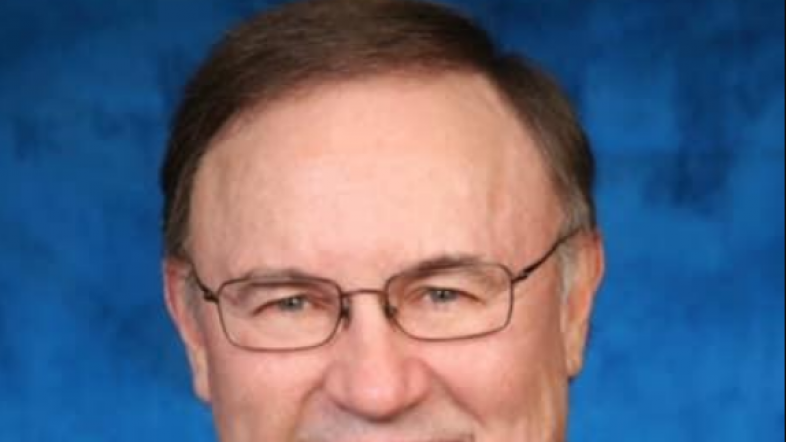 Angle, one of the network’s original reporters, has passed away at the age of 75.

As Fox News Reports: “Jim was a FOX News original and a top Washington correspondent whose talent and fearless reporting was unmatched. He was a central figure to establishing our Washington bureau in 1996 and was beloved across the entire network for his down-to-earth easygoing demeanor, his kindness and a smile that was ever present. He will be greatly missed, and we extend our heartfelt condolences to his entire family,” FOX News Media CEO Suzanne Scott said.

Angle joined Fox News Channel when the network launched in 1996 as a senior White House correspondent where he appeared nightly on “Special Report with Brit Hume.” Angle, who was also a regular substitute anchor for “Special Report,” covered many of the most important news stories from the early years of Fox News.

Angle also played a key role in Fox News’ coverage of social security, tax reform, energy, immigration and the economy during the Barack Obama and George W. Bush administrations. He climbed the ranks to earn the title of chief national correspondent in 2011 before retiring from TV news in 2014.

His cause of death has not been made available to the public at this time.