Liz Cheney Leans on Democrats to Save Her Seat | American Briefing

Liz Cheney Leans on Democrats to Save Her Seat 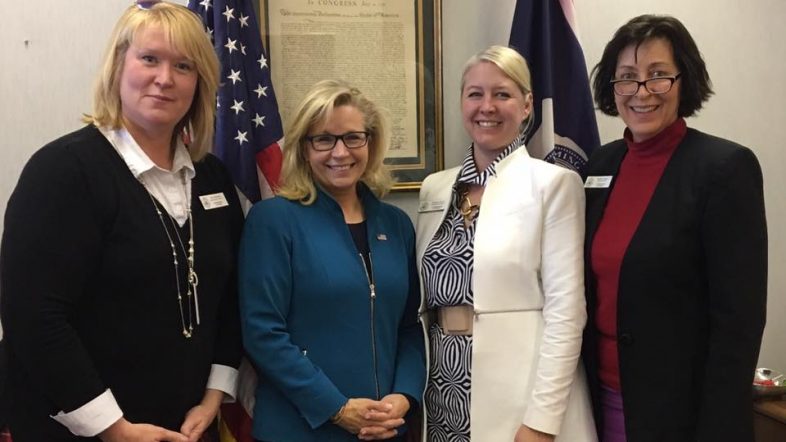 Republicans in the state have turned against Cheney in droves since January 6th.

Cheney’s actions in the state show she understands the numbers. She has avoided town halls and forums in deep red counties in favor of tightly controlled events. She speaks at gatherings hosted by bipartisan organizations answering pre-selected questions.

Voters have turned on her evident lack of availability to them.

“She’s not in the state, she has not been anywhere, maybe one or two places,” prominent Republican donor Nancy Donovan said. “She doesn’t show up. She’s very entitled. Her parents have events at their house, I’ve spent money to go to her house to fund her. I truly will never vote for her again.”

Though her campaign says she wont be outright courting Democrats, she’s been putting in the work out of sight. Some Democrat voters are willing to switch parties and vote for her, according to Politico.

“I think her politics are crap, but I like how much hate she gets from the people of Wyoming,” said a 27-year-old event planner who will register as a Republican for the first time to vote for Cheney. He asked not to be named because “it’s a small town.”

Pete Jenkins, a 54 year old contractor and longtime Wyoming resident, says he personally identifies as a Democrat but is registered as a Republican to have a voice in Wyoming politics. He intends to vote for Cheney, and has heard the same from Democrats around town.

“I think it’s a fairly popular thing,” he said of the party-switchers-for-Cheney movement.