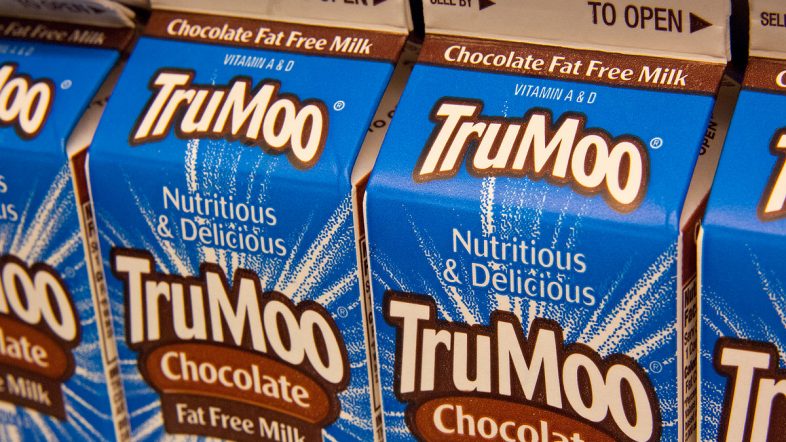 Over two dozen civil rights groups have formally requested that the US Department of Agriculture (USDA) addresses “dietary racism” in school lunch programs. Their issue is a National School Lunch Program (NSLP) policy that requires dairy milk to be given to students by default.

In their letter to the USDA’s Equity Commission, the coalition said the NSLP’s incentive to provide dairy milk is “inherently inequitable and socially unjust” because minority children are more likely to be lactose intolerant than white children.

“It is hard to imagine a more inequitable and socially unjust USDA practice than the force feeding of milk to [minority] children in our schools,” the letter reads.

They are urging the USDA to designate soy milk as an official substitute in the NSLP.

The letter was signed by national leftist groups such as the Progressive Democrats of America, the Maryland chapter of the NAACP, Switch4Good, the Center for a Humane Economy and the Reverend Al Sharpton’s National Action Network Washington Bureau.

The point, however, seems to be entirely moot given the program already allows substitutions to be made with a simple note from the student’s parents.

Some members who signed on falsely attempt to portray the exception as an unnecessary burden on parents to obtain a doctors note, but the program does not require a doctors note.

“It is patently discriminatory to require a doctor’s note for a nearly ubiquitous condition,” they wrote in the letter. “Black, Native American, Asian and Latino kids are being punished for their race and heritage.”

However, the USDA’s guidelines clearly state, “A written statement from a State licensed healthcare provider may also be used to support a fluid milk substitution for a non-disability reason, but is not required; a statement from a parent/guardian is sufficient.”