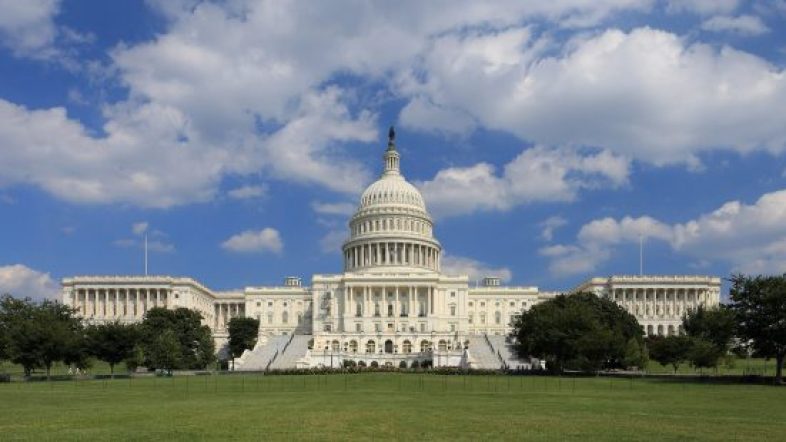 A top investigator for the House January 6th panel is reportedly leaving his role early.

Background: John Wood, was selected to serve alongside lawmakers investigating the events of Jan. 6th, when pro-Trump protestors stormed the Capitol as lawmakers worked to certify the 2020 election results for Joe Biden.

What Happened: Wood confirmed to CNN that he’s leaving his post this week, much earlier than anticipated.

Context: Wood’s departure comes as the committee is in the thick of public hearings about the Capitol riot and the coinciding efforts to challenge the 2020 election results.

Rumors have also begun to swirl that Wood is being pressured to run for the open Senate seat in Missouri.

One of the top contenders Woods may face for the Missouri Senate seat if he were to enter the race is Eric Greitens. Greitens and Wood would be running for the seat vacated by Sen. Roy Blunt, who has held the seat since 2011.

Wood had previously worked for former Sen. Jack Danforth (R-MO), who has been looking for an independent to enter the race and eyed Wood, the Hill reported.

The Missouri primary is scheduled for August.