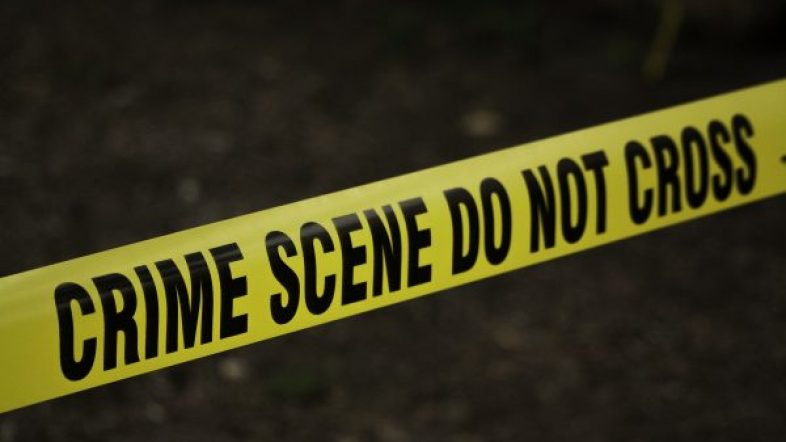 Police is Los Angeles have now released the identity of a career criminal wanted in the senseless stabbing death of a UCLA grad student while she was working in a high end furniture store.

The Details:  Shawn Laval Smith, 31, is now officially wanted in the stabbing death of Brianna Kupfer, 24.

Smith reportedly has a long rap sheet, that spans both coasts of the US. The career criminal was most recently spotted in several spots in southern California including West Hollywood, San Diego, Covina, and Santa Monica. Police have stated that Smith should be considered armed and dangerous and should not be approached or confronted if encountered. Instead anyone who believes they have spotted or encountered Smith should immediately call 911.

Smith was spotted at a 7-11 only an hour after he allegedly stabbed Kupfer to death inside ‘The Croft House’ furniture store she worked at.

Recent videos have shown Smith wearing sunglasses and a dust mask. A $250,000 reward is being offered for information leading to his arrest.