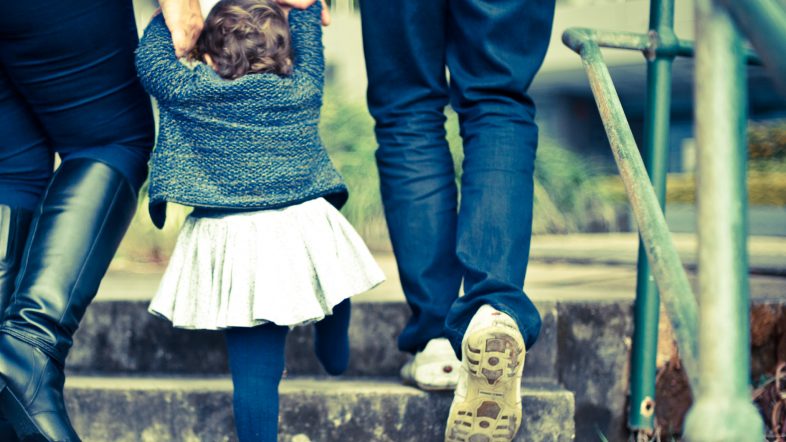 South Dakota Governor Kristi Noem (R), who is working to completely eliminate abortion in her state, voiced support for paid family leave and other supportive programs for mothers and families.

She made the comments during an appearance on CNN’s “State of the Union”, telling host Dana Bash that GOP-led states need to support parents so they don’t feel like they’re in a “crisis situation”.

“I do think it’s important that we walk alongside people when they enter into a situation where maybe they have an unplanned pregnancy. And many women feel as though, when they get, have a pregnancy that’s not planned, that it’s a crisis situation,” Noem said. “And we need to do a better job of supporting them.”

She said the time is right in South Dakota to expand state family programs, which have historically lagged behind other states.

South Dakota is one of the states with trigger bans on abortion that took effect upon the Supreme Court’s decision. It was passed in 2005 and only makes exceptions for medical emergencies that threaten the mother’s life.

She said she would coordinate with pregnancy centers for other ideas on how to support new mothers as the state addresses further regulations and expected legal challenges.

“We have many pregnancy centers and those that do walk alongside those mothers today bringing us ideas. And we will have that discussion during debate,” Noem said.