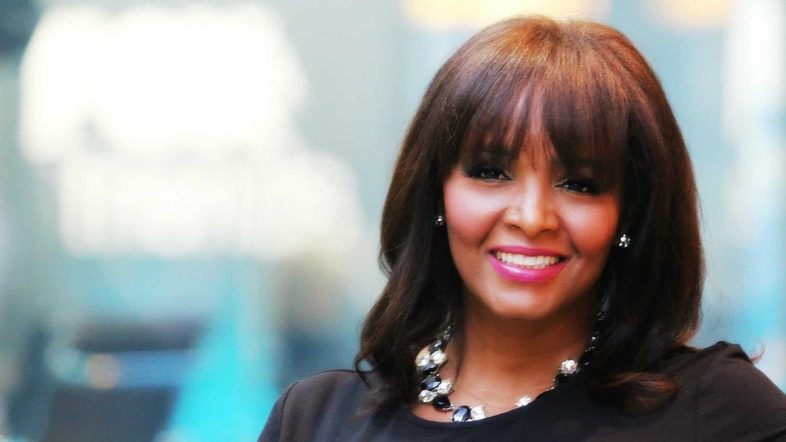 In a race that has been focused on just two candidates, her shock rise has come out of nowhere.

Last month, Kathy Barnette had single digit support in polls. She ranked fifth place in most of them, well behind front runners Dr. Mehmet Oz and David McCormick.

Now, she’s made it a three-way tie with the leaders.

Between the two relatively center-right candidates, Barnette has surged as the candidate of the far-right. Though he endorsed Oz, Trump’s usual rhetoric is far more similar to Barnette’s style.

Her rise in the state has alarmed some Republicans who believe she is unelectable in a general election and prominent Trump supporters who fear she’ll derail his candidate.

McCormick was quick to bring up the fact that she lost a 2020 House election by nearly 20 points. Trump himself doubted her ability to win in a general election.

“For Dr. Oz and McCormick, any rational observer would agree they are outside their comfort level and pandering to the far right,” said former Representative Jason Altaire, a Democrat whose actions were often described as moderate.

“That has opened the door for this third candidate, Kathy Barnette — and she is a true believer. She is in no way outside her comfort level. It is completely in her wheelhouse,” he added.

They will compete for retiring Republican Senator Pat Toomey’s seat. Therefore, it represents a must-win race as Republicans attempt to win back majorities in Congress.