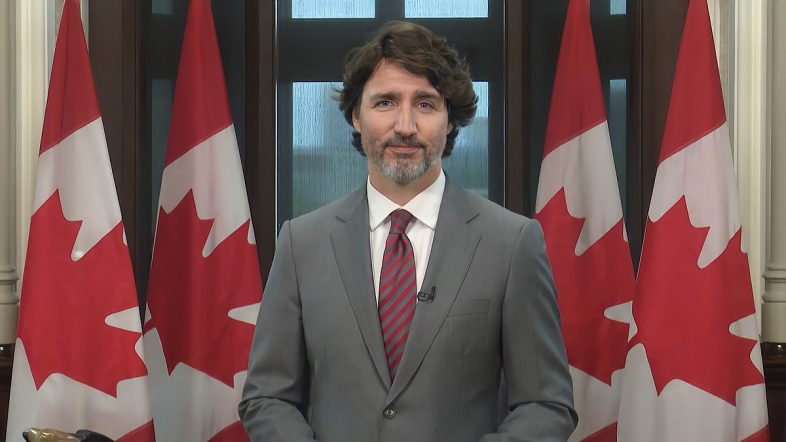 According to CBC, the legislation is not a full ban on handguns, but it would limit the number in the country and effectively freeze them with their current owners.

“In other words, we’re capping the market for handguns,” Trudeau said at a press conference Monday.

The package includes some measures previously introduced that did not pass before Canada’s most recent general election and also incorporates new proposals Trudeau made while campaigning.

Those proposals include removing firearm licenses from people involved in domestic violence or criminal harassment, enhanced penalties for smuggling and trafficking firearms, and a “red flag” law which would require those deemed a threat to themselves or others to turn in their firearms to law enforcement.

If passed, the legislation would also require magazines for rifles to be altered so they can’t carry more than five rounds. Sales of higher capacity magazines would be banned.

The government also announced it would proceed with a mandatory buyback program for “assault-style weapons” and intends to purchase back the first guns before the end of this year.

“Other than using firearms for sport shooting and for hunting, there is no reason anyone in Canada should need guns in their everyday lives,” Public Safety Minister Marco Mendicino said.