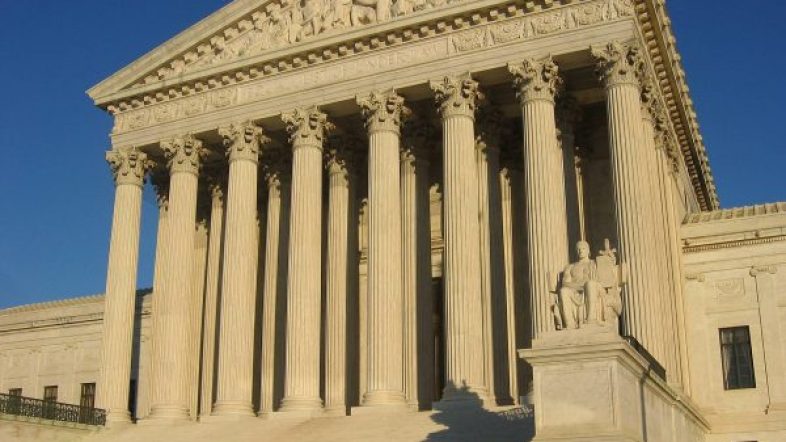 Background: In 2002, the Bipartisan Campaign Reform Act established a $250,000 limit on the number of donations collected after an election that campaigns can use to repay a candidate’s loans.

In 2018, Sen. Cruz loaned his Senate campaign $260,000 which is $10,000 more than the amount candidates can legally be repaid from post-election funds, according to the Justice Department. Cruz’s legal team argues the “burdens the core First Amendment rights of candidates, committees, and contributors” should be subject to scrutiny. (per The Washington Examiner)

In April 2019, a three-panel court concurred with Senator Cruz that the law violated the First Amendment because it imposes an unnecessary burden of political expression.

What Happened: Justices are slated to hear arguments over the First Amendment case starting on Wednesday.

What Happens Next: If the justices rule in favor of Cruz and strike down the loan payment permission of BCRA, the outcome would “essentially make sure the FEC isn’t finding a backdoor way to limit the dollar amount of campaign contributions that a candidate can use in his or her own bid for an elected office,” Zack Smith, a legal and judicial studies fellow at the Heritage Foundation, told the Washington Examiner on Wednesday.

The FEC has defended the rule established as a means “against quid pro quo corruption or its appearance.”

What Republicans Say: Senate Minority Leader Mitch McConnell previously sided with Cruz saying, “The BCRA of today is a lopsided legislative regime that would not have passed Congress in 2002.”

What Democrats Say: Justice Department Solicitor General Elizabeth Prelogar argued Sen. Cruz’s case has no standing because the “injury is self-inflicted, since [Cruz] and his campaign deliberately arranged their transactions so as to create a legal barrier to full repayment of the loan.”