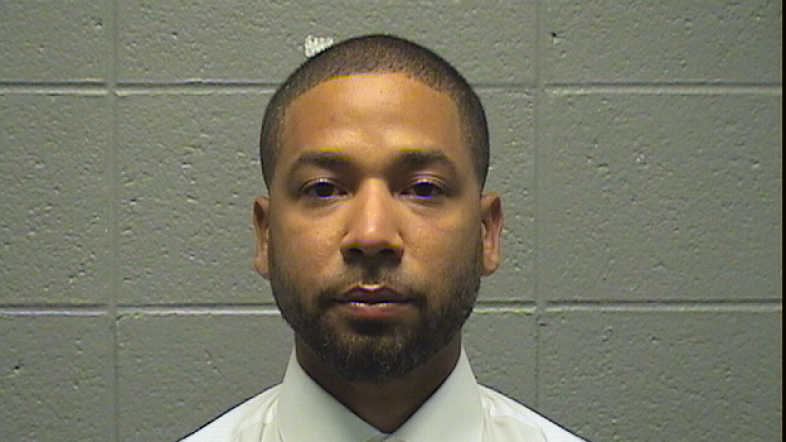 A jury convicted Smollett last December on five counts of disorderly conduct for filing false police reports in relation to the hate crime hoax he staged against himself.

It was late January in 2019 when Smollett told police he was attacked by two men on the street. He said they used racist and antigay slurs and yelled a pro-Trump slogan while beating him, placing a noose around his neck, and tossing bleach on him.

Over the course of the investigation, it was revealed that his “attackers” were two black men that Smollett was well-acquainted with. They confessed to being part of the hoax, which Smollett has continued to adamantly deny knowing about or planning.

“I know that there is nothing that I will do here today that will come close to the damage that you have already done to your own life,” the judge said during sentencing. “For you now to sit here convicted of hoaxing a hate crime. The hypocrisy is just astounding.”

Smollett was ordered to begin his sentence immediately and was taken into custody as he shouted, “I am not suicidal and I am innocent” several times.