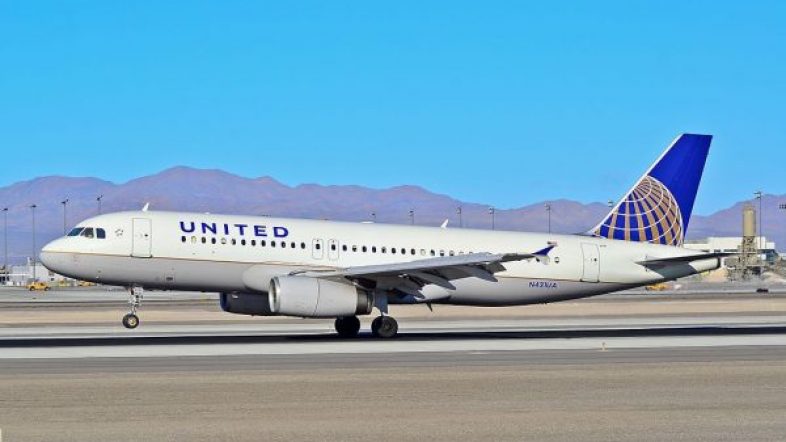 In a Monday ruling, a federal judge has upheld United Airlines’ vaccine mandate.

Context: In August, United Airlines became the first domestic airline to mandate all employees receive the Covid-19 vaccine. The mandate spurred six United Airlines employees to file a lawsuit against the company.

In their lawsuit, the airline employees alleged the airline was inconsistent in its application of medical and religious exemptions and discriminatory.

What Happened: Judge Mark Pittman of the U.S. District Court for the Northern District of Texas defended United Airlines employee vaccine mandate, ending his previous restraining order on the mandate.

“Ultimately, however, it is not for the court to decide if United’s vaccine mandate is bad policy,” Pittman said. “Rather, it is the court’s role to determine if plaintiffs carried their burden to obtain a preliminary injunction.”

Who’s Affected: The vaccine mandate is expected to impact around 2,000.