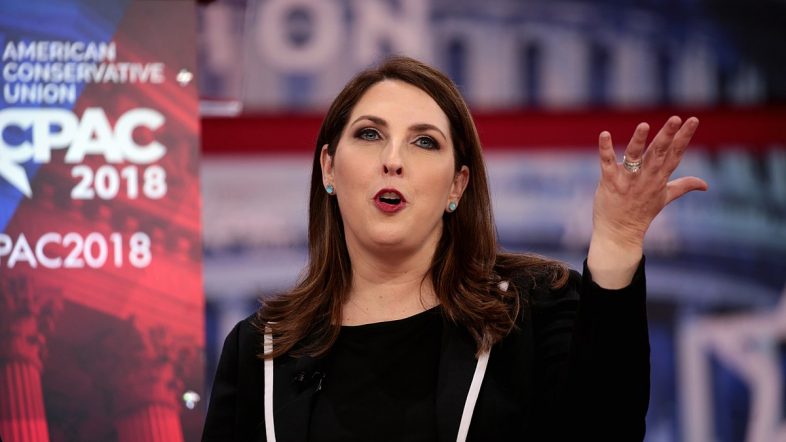 But judge also issued an injunction against the subpoena to give the RNC time to appeal.

In a 53-page opinion, U.S. District Judge Timothy Kelly rejected the RNC’s lawsuit which sought to stop one of its fundraising vendors from turning over records to the Jan. 6th committee.

According to the Wall Street Journal, the panel wants records related to the RNC’s fundraising efforts just after the election and leading up to the events of January 6th.

It claims the records will help investigators understand the potential impact of what it called “false and inflammatory” statements about the 2020 election results. The panel also claims it is not seeking records on individual donors.

The RNC’s suit alleged the subpoena was overly broad and would reveal sensitive information about donors and the party’s digital strategies to the committee.