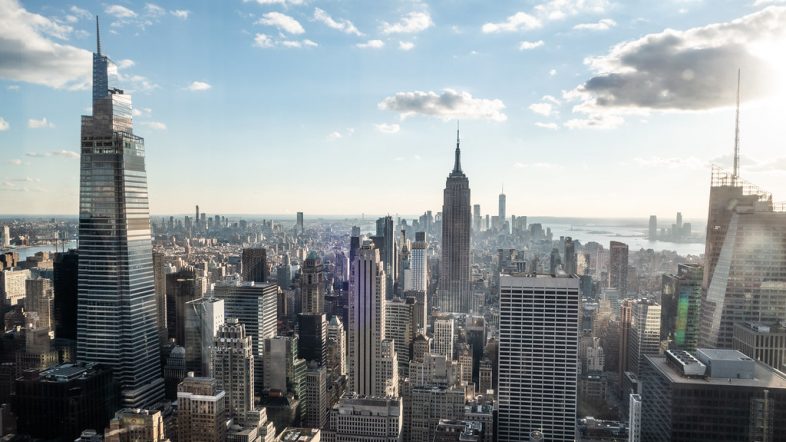 Democrats failed to convince federal courts to hold the primary in June as originally planned.

A group backed by the Democratic Congressional Campaign Committee sought to hold the primary in June, when a congressional district map that favored it would still be in play.

The map was rejected last month for being unconstitutionally gerrymandered in favor of Democrats.

The group attempted to argue that a late August primary would risk disenfranchising voters due to the relatively short turnaround time before the general election.

A federal judge called the argument a “Hail Mary pass” by the party, denying the request and sending it to US District Judge Gary Sharpe.

Sharpe said on Tuesday that he was “not persuaded” by the Democratic voters’ “speculative assertions that they will be disenfranchised by the delayed primary.”

A spokesperson for the DCCC, which is a campaign arm of House Democrats, did not respond to NBC News’ request for comment.