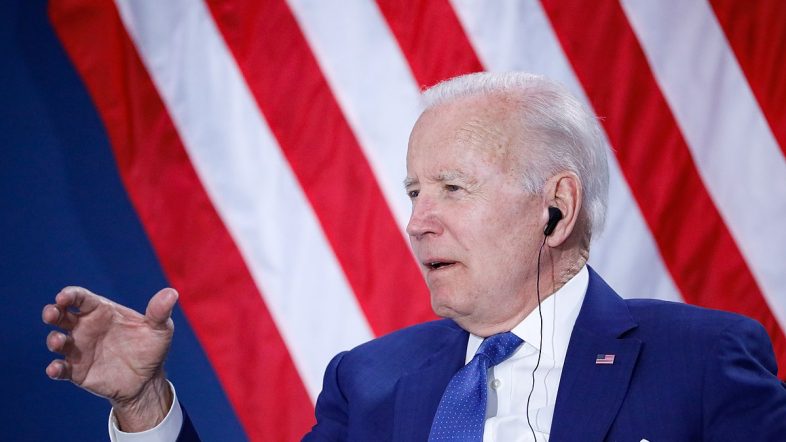 A judge in Louisiana issued the permanent block in states that sued against the Biden administration over its moratorium on new oil and gas leasing.

In the Thursday ruling, Judge Terry Doughty of the Western District of Louisiana, a Trump appointee, permanently blocked the January 2021 order in 13 states that sued over the order last March. The states in question are Alabama, Alaska, Arkansas, Georgia, Mississippi, Missouri, Nebraska, Oklahoma, Texas, Utah, and West Virginia. It does not apply to any states uninvolved in the lawsuit.

In his ruling, Doughty ruled the order in violation of the Mineral Leasing Act (MLA) and Outer Continental Shelf Lands Act (OCSLA), saying it took steps reserved for Congress.

“The MLA requires the [Interior Department] to hold lease sales, where eligible lands are available at lease quarterly. By stopping the process, the agencies are in effect amending two Congressional statutes. Neither the OCSLA nor the MLA gives the Government Defendants’ agencies the authority to implement a Stop of lease sales,” he added.

Biden’s original order blocked new federal oil and gas leasing on federal lands while allowing existing leases to continue as well as leases on private land. Although the order called for the pause to allow for an Interior Department review of federal leasing and permitting, the administration has continued to defend the order in court since the completion of the review. Further lease sales, including one by the end of the year, are required under the Inflation Reduction Act, which Biden signed earlier this week.