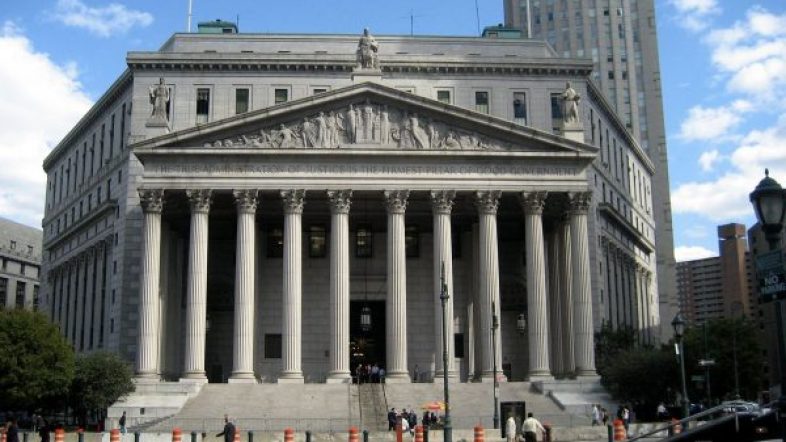 The new district lines are Democrats worst nightmare as it pits incumbents against each other and creates opportunities for Republicans.

The map was ordered to be drawn by a neutral redistricting expert after the courts deemed Democrats guilty of gerrymandering.

Notably, the map combines the districts of Representatives Carolyn Maloney and Jerrold Nadler, pitting two committee leaders who have served together for over 30 years against each other in a battle for the remaining seat.

Republicans eagerly eyed the 18th and 19th districts in the suburbs of Long Island that could help them retake control of the House.

The battle over New York’s maps has been long and contemptuous. Justice Patrick F. McAllister issued an unusual five-page order to scold those who criticized the neutral expert’s efforts.

“Unfortunately some people have encouraged the public to believe that now the court gets to create its own gerrymandered maps that favor Republicans,” he wrote. “Such could not be further from the truth. The court is not politically biased.”