Jordan Peterson: ‘I Would Rather Die’ Than Delete Elliot Page Tweet | American Briefing

Jordan Peterson: ‘I Would Rather Die’ Than Delete Elliot Page Tweet 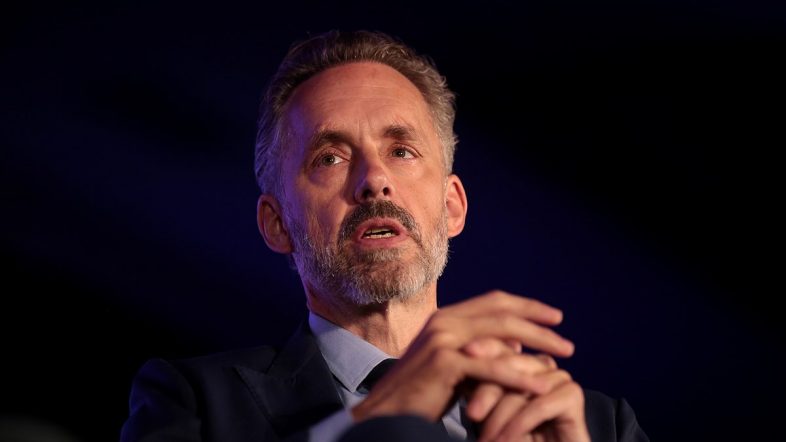 The famed Canadian psychologist enraged censors at the social media juggernaut when he wrote, “Remember when pride was a sin? And Ellen page just had her breasts removed by a criminal physician,” on June 22.

Days later, Peterson’s daughter, Mikhaila, revealed that her father’s account was suspended for violating the platform’s rules against “hateful conduct,” but could be turned back on within 12 hours of deleting the offensive tweet.

Peterson made it abundantly clear that he has no plans to comply with Twitter’s demand. He addressed the suspension and attacked the platform’s policies in a nearly 15-minute YouTube video on July 1.

He went on to question exactly what part of the company’s policy – which condemns promoting violence, threatening, or harassing people based on their gender identity, sexual orientation, and more – that he violated with the tweet.

“It is clearly the case that I did not promote violence against or threaten anyone with my missive.” Peterson detailed “So that leaves the arguably lesser sin of harass. Let’s assume, since I wasn’t informed that that was the crime, and further harassment on the basis of so-called ‘Gender Identity’ since Twitter did not do me the favor of actually specifying my crime.”

He did recognize that he was guilty of “dead-naming” the “Umbrella Academy” star, who came out as transgender in December 2020, but explained that he used female pronouns to describe the actor’s double mastectomy.

“How can I describe the fact that someone who was once a woman, and really still is, had her breasts cut off because she/he/they/their/them had fallen prey to a viciously harmful fad, without using the appropriate six link pronoun, and the real name of the real person to whom this was really done with his/her/their voluntary but unfortunate acquiescence,” Peterson remarked.

He was recently given another public platform, when the Daily Wire announced that Peterson signed a podcasting deal with their subscription-based streaming service.