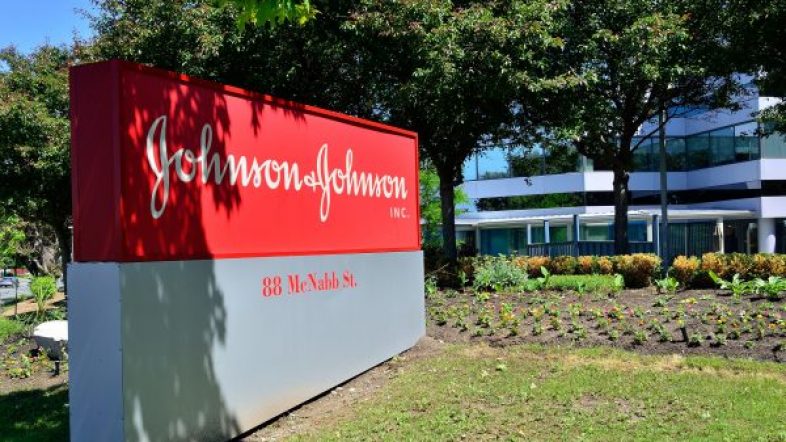 The pharmaceutical giant Johnson & Johnson has now been ordered to pay 99 million dollars to settle a lawsuit that accused it of playing a key role in the opioid epidemic in West Virginia.

The Details: The lawsuit against Johnson and Johnson by the state fo West Virginia proceeded because the state was not included in a massive $5 billion dollar opioid settlement from February which was designed to address state and local complaints against the company related to the opioid epidemic.

West Virginia Attorney General Patrick Morrisey claimed the settlement allowed the state to recover significantly more than they would have if they had joined the larger lawsuit: ‘It was absolutely the correct decision to proceed to trial…This settlement will provide significant help to those affected the most by the opioid crisis in West Virginia.’

J&J claimed that the almost 100 million dollar ruling did not reflect guilt on the part of the company’s role in the opioid epidemic.