Jared Kushner to Appear Before January 6th Committee This Week

Jared Kushner to Appear Before January 6th Committee This Week 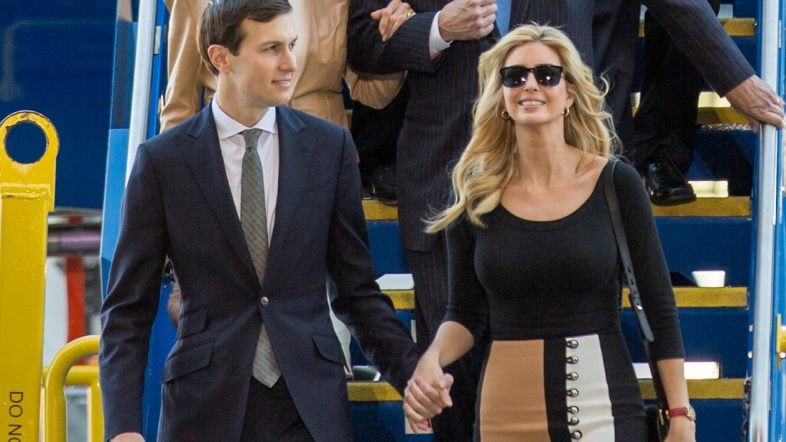 Kushner was traveling to Washington from Saudi Arabia on January 6th and played no visible role in the events that took place. However, he advised Trump on the most sensitive matters among a wide range of issues and was seen as a key figure in the West Wing.

His name has also come up recently in the Ginni Thomas text drama. She reportedly told Mark Meadows that she had sent an email to “Jared” about overturning the election.

Kushner’s wife, Ivanka Trump, was at the White House during the protest. The committee has also asked her to testify, and she is reportedly in discussions about potential cooperation.

The committee declined to comment on Kushner’s potential appearance.