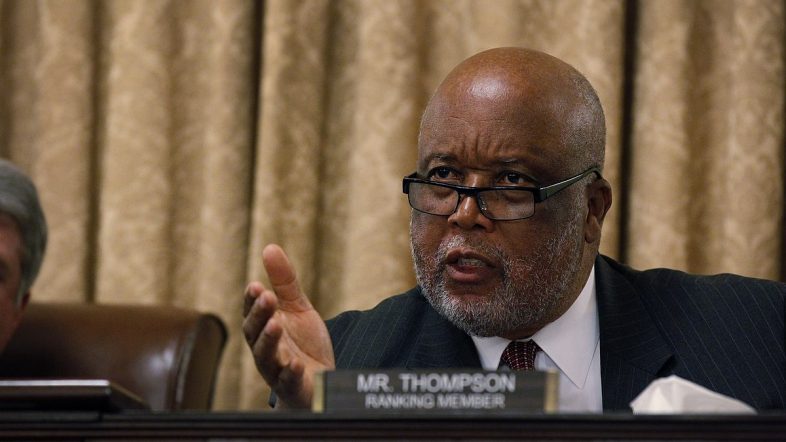 The committee first dealt with the last-minute loss of its star witness in yesterday’s hearing before infighting over its role in ultimately referring criminal prosecution spilled into public view. This morning, it was struck again as it was forced to postpone its intended third hearing.

The committee issued an abrupt advisory stating the hearing would no longer be held just hours before it was set to take place. They did not cite a reason in the advisory, but one of the committee’s members hinted at production issues.

In a Wednesday morning interview on MSNBC’s “Morning Joe”, committee member Representative Zoe Lofgren (D-CA) said, “…putting together the video and exhibits is an exhausting exercise for our very small video staff. So we’re trying to — we were going to have 1-2-3 in one week and it’s just it’s too much to put it all together. So we’re trying to give them a little room to do their technical work, is mainly it.”

Former acting Attorney General Jeffrey Rosen, his deputy Richard Donoghue, and office of Legal Counsel head Steven Engle were supposed to testify on Wednesday. There has been no statement on whether the third hearing has been moved back into the slot of the fourth, which is still set to proceed Thursday morning, or if it will be rescheduled altogether.

Committee Chair Bennie Thompson (D-MS) sparked infighting on the panel when he suggested the committee would not make any criminal referrals to the Department of Justice after the hearings.

“Our job is to look at the facts and circumstances around January 6 — what caused it — and make recommendations after that,” he told reporters after the second hearing, according to NBC News.

“The committee has not issued a conclusion regarding potential criminal referrals. We will announce a decision on that at an appropriate time,” she said in a statement.

In a separate statement, Representative Elaine Luria (D-VA) said the same. “If criminal activity occurred, it is our responsibility to report that activity to the DOJ,” she tweeted.

“We haven’t had a discussion about that, so I don’t know that the committee has reached a position on whether we make a referral or what the referrals might be, I thought we were deferring that decision until we concluded our investigation,” he said during a CNN interview.