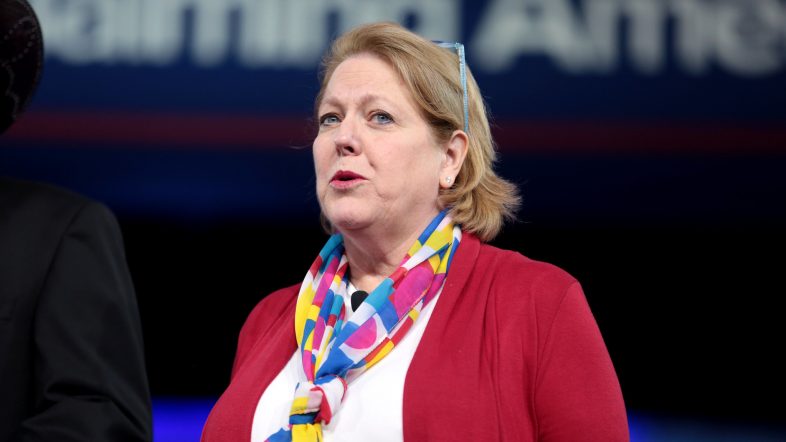 The committee wants to interview her about her correspondence with former White House Chief of Staff Mark Meadows.

Sources at CNN say the committee may include Thomas in its requests for a deposition.

Vice Chair Liz Cheyney (R-WY) had previously been relucent to subpoena her for fear of causing controversy due to her husband, but now indicates she believes the texts warrant questioning.

Ginni Thomas is a prominent conservative activist who attended the January 6th rally in Washington DC, though she left the rally before then-President Donald Trump spoke and denies knowing the rally organizers.

The texts have caused some Democrats to call for Justice Thomas to recuse himself from any cases involving the 2020 election. Amy Klobuchar (D-MN) is the latest to issue a statement, saying over the weekend that “the entire integrity of the court” depends on his recusal.