Jack Dorsey to Step Down as CEO of Twitter

Jack Dorsey to Step Down as CEO of Twitter 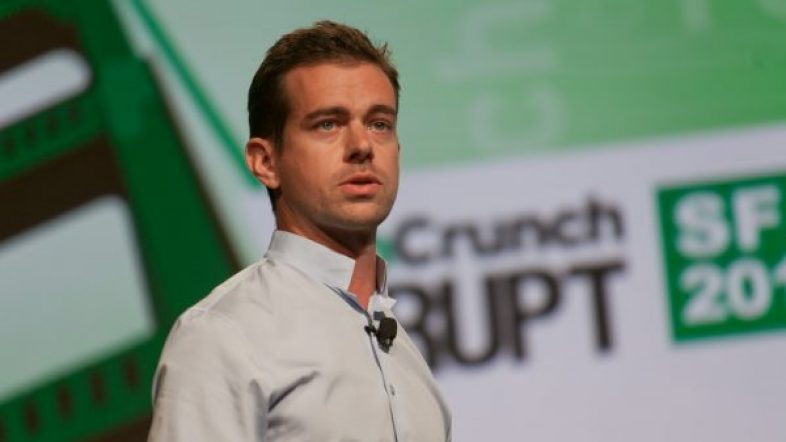 Jack Dorsey, the founder and creator of the social media platform Twitter, is now reportedly stepping down as the company’s CEO.

Why it Matters: Dorsey has long been a controversial figure, having been previously criticized by both the left and right for his decisions on free speech and content moderation on the platform.

The Details: According to CNBC, it is currently unclear who will succeed Dorsey as CEO or exactly why he decided to step down. Dorsey had previously faced calls to step down last year when major Twitter stake holder Elliott Management attempted to oust him as CEO.