Israel, US to Meet to Discuss Possible First Strike on Iran as Nuclear Talks Falter

Israel, US to Meet to Discuss Possible First Strike on Iran as Nuclear Talks Falter 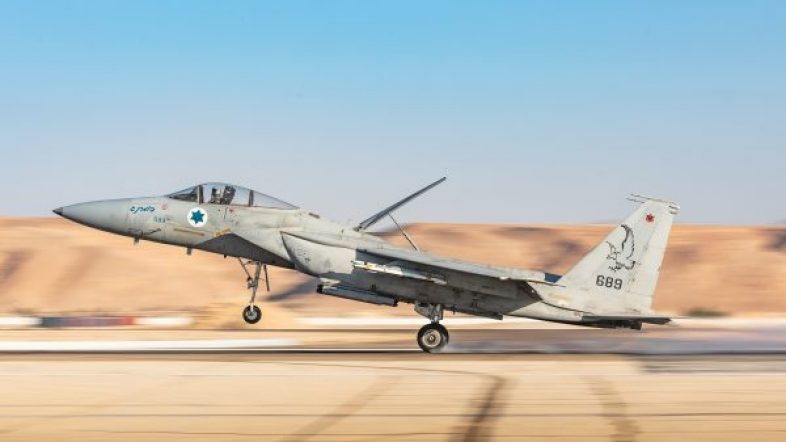 Israeli defense minister Benny Gantz and US defense officials are meeting today to discuss the situation with Iran, and how to potentially stop the rogue regime from obtaining nuclear weapons.

The Details: Iran and the US have been engaged in talks over the past week in Vienna over whether the regime will comply with the lapsed 2015 nuclear agreement.

So far talks have seemed to stall over when and how Iran will reenter the agreement, which would limit the nation’s ability to stockpile nuclear material for use in a weapon, in exchange for sanctions relief.

Former President Trump famously withdrew the US from the agreement in 2017, a move which angered Tehran.

Israel is reportedly now preparing for a large scale aerial training mission to prepare for a potential attack on Iranian nuclear facilities should talks break down.

Why it Matters: If talks once again fail and Iran continues its current path to higher uranium enrichment, Israel and US officials may finally decide to take military action against the regime, potentially igniting a major war in the process.