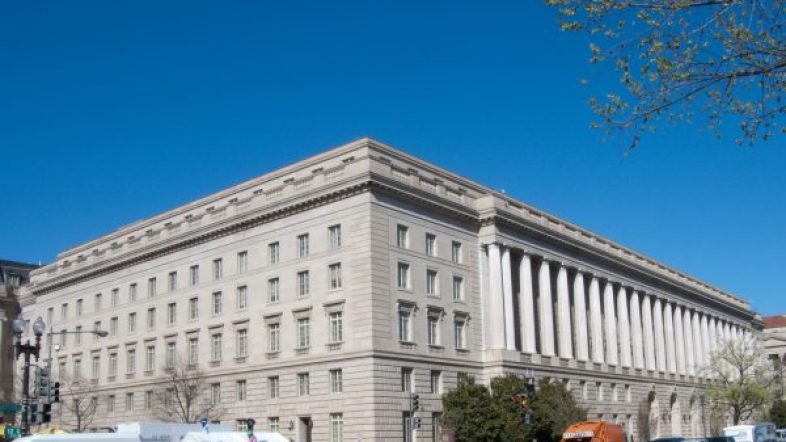 The listing was quietly removed after the agency came under increased scrutiny and criticism due to the Democrat-backed spending bill, which includes almost $80 billion to “enhance” the IRS.

According to the National Review:

The IRS deleted a job posting Wednesday seeking a Special Agent “willing to use deadly force” for its law enforcement division, Criminal Investigation (CI). The deletion came amid renewed scrutiny of the IRS in response to a Democrat-backed spending bill that would double the size of the agency.

“As a Special Agent you will combine your accounting skills with law enforcement skills to investigate financial crimes,” the job advertisement read.

“No matter what the source, all income earned, both legal and illegal, has the potential of becoming involved in crimes which fall within the investigative jurisdiction of the IRS Criminal Investigation. Because of the expertise required to conduct these complex financial investigations, IRS Special Agents are considered the premier financial investigators for the Federal government,” the job posting continued.

The “Major Duties” listed in the job description included “a level of fitness necessary to effectively respond to life-threatening situations on the job,” and being “willing and able to participate in arrests, execution of search warrants, and other dangerous assignments.”

It also included a requirement of carrying “a firearm and be willing to use deadly force, if necessary.”

Read more at the National Review.