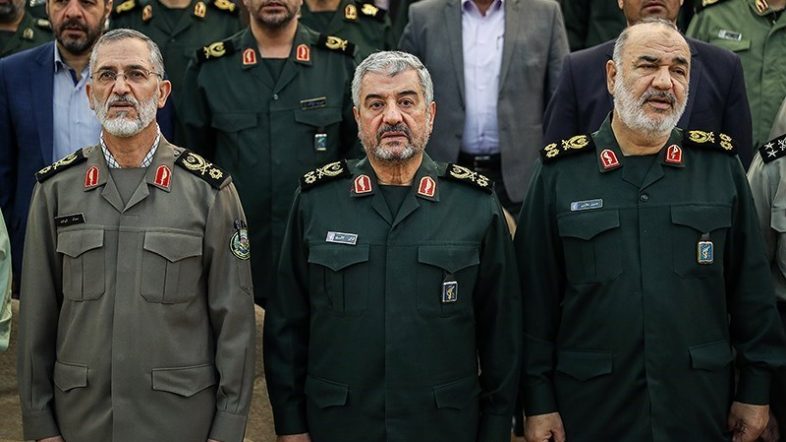 US officials are considering how to respond after Iran’s top paramilitary force claimed responsibility for the attack in northern Iraq.

The Islamic Revolutionary Guard Corps, a branch of the Iranian Armed Forces, issued a statement through its official news site stating it carried out the missile attack in response to recent Israeli action in the region. It specifically cited an airstrike last week in Syria which killed two of the group’s commanders.

The Corps claims the missile attack targeted what it claimed were Israeli spy compounds operating in Iraq. Israeli officials declined to comment. America, Iraq, and other nations condemned the strike, calling it destabilizing, as the Israeli military upped its defenses.

“Iranian regime elements have claimed responsibility for this attack and must be held accountable for this flagrant violation of Iraqi sovereignty,” he said.

The strike is the first time since early 2020 that Iran has directly fired missiles into Iraq. It’s likely to create more resistance to US efforts to revitalize a nuclear containment deal with Iran. Those efforts were stalled when Russia demanded its trade with Iran be exempted from Ukraine-related sanctions.

The strikes injured at least two people, damaged nearby homes, and scattered American forces at the base in Erbil. But officials said no American personnel were injured in the attack, which could lessen the chance of a US response.