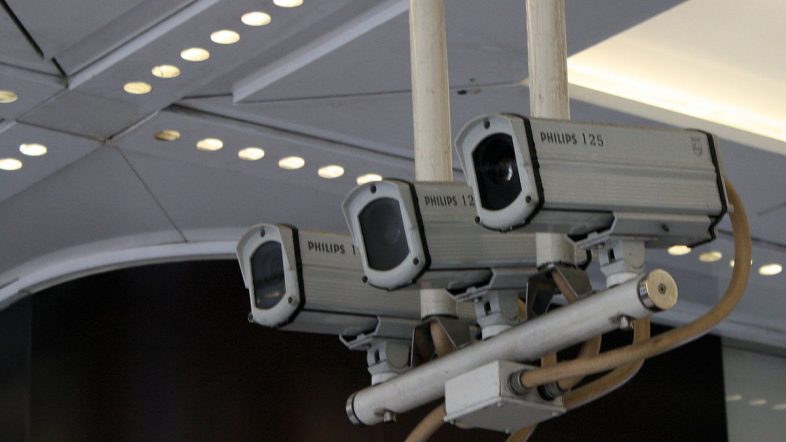 The UN’s atomic watchdog agency said it discovered Iran removing the cameras international inspectors use to monitor its uranium enrichment work, causing a potentially “fatal blow” to efforts to revive a nuclear deal.

Rafael Mariano Grossi, the director-general of the International Atomic Energy Agency (IAEA) said at a news conference that Iran appears to have removed most of the cameras and other monitoring equipment the agency previously installed, according to NBC News.

“This, of course, poses a serious challenge to our ability to continue working there,” Grossi said, noting Iran informed the IAEA of its actions in a brief statement.

Without the equipment in place, Grossi suspects Iran will move centrifuges used for uranium enrichment to unknown locations.

Iran’s actions are an apparent affront to a recent IAEA report alleging the country has enough enriched uranium to produce a nuclear weapon along the lines of an atomic bomb. The agency’s 35-nation board of governors voted to censure Iran over its refusal to explain its uranium stockpile in undeclared sites.

Iran condemned the censure as ““a political, incorrect and unconstructive action” that would only “weaken” Tehran’s willingness to cooperate with the agency. It then began dismantling the monitoring equipment.