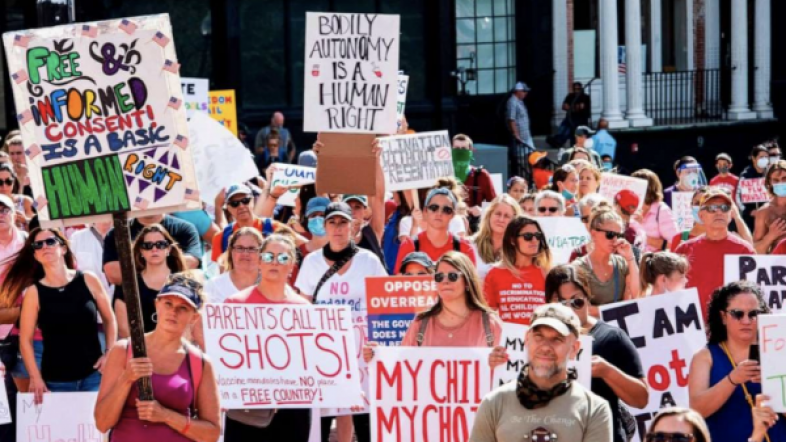 A new internal memo received by Republican lawmakers from an FBI agent details the process set up by the FBI to track threats made against teachers and school board members.

Context: An memo dated. October 20th, written by the agency’s heads of criminal and counterterrorism divisions instructed agents to flag all assessments and investigations into threats made against school board members and educators with a “threat tag.”

The tag used to track the threats would be “EDUOFFICIALS.”

In response, to the threat tag memo, the FBI stated, “the purpose of the threat tag is to help scope this threat on a national level, and provide an opportunity for comprehensive analysis of the threat picture for effective engagement with law enforcement partners at all levels.”

Why this is important: A key component of representative democracy is the airing of grievances to policies enacted or proposed by elected officials.

As a result, Republican lawmakers are concerned that the new FBI policy will target parents who protest local education policies.

Even the FBI agent, who gave the memo to Republican lawmakers was concerned about the possibility of the FBI weaponizing this against parents who hold views contrary to the government.

The FBI responded: “The FBI has never been in the business of investigating parents who speak out or policing speech at school board meetings, and we are not going to start now… We are fully committed to preserving and protecting First Amendment rights, including freedom of speech.”