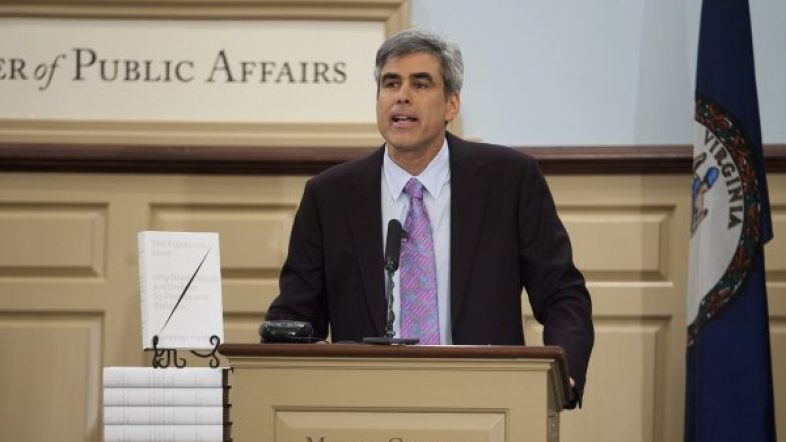 A group of intellectuals and writers known for their opposition to the cancel culture of the far-left have now founded a brand new university in Austin, Texas dedicated to free speech and free inquiry.

The former New York Times columnist Bari Weiss made the announcement on her substack.

Why it Matters: Weiss and her compatriots, many of whom are disillusioned liberals, have been embroiled for years in rhetorical conflict with members of the woke left over free speech issues, resulting in several of them being forced to leave their prior employment in prestige magazines and news papers.

The new University shows that this group, sometimes referred to as ‘The Intellectual Dark Web,’ has been able to secure significant funding for itself and now seems serious about countering the leftward drift of mainstream institutions by founding their own.