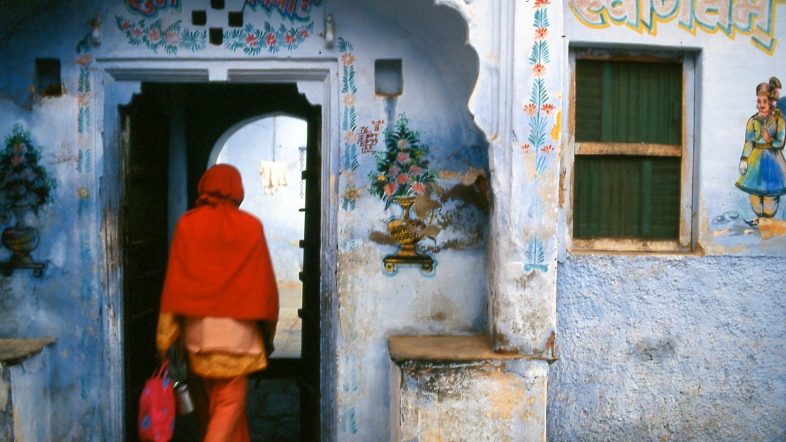 Representative Ilhan Omar (D-MN) recently visited the area, which has been the subject of often violent conflict between India and Pakistan for decades.

He said at a press conference, “We have noted that US Representative Ilhan Omar has visited a part of the Indian Union Territory of Jammu and Kashmir that is currently illegally occupied by Pakistan. If such a politician wishes to practice her narrow-minded politics at home, that may be her business. But violating our territorial integrity and sovereignty in its pursuit makes it ours. This visit is condemnable.”

India and Pakistan have been in a dispute over the region since the partition of 1947. Four wars have been fought over it, the latest in 1999.

Omar has been a vocal critic of Indian Prime Minister Narendra Modi and has frequently pressed the Biden administration about what she characterizes as their failure to criticize India’s government on its human rights issues and actions against Muslim minorities.

He alleges that Donald Luu, assistant secretary for the Bureau of South and Central Asian Affairs at the Department of State, was involved in a “foreign conspiracy” to remove his government. The State Department has denied the allegations.