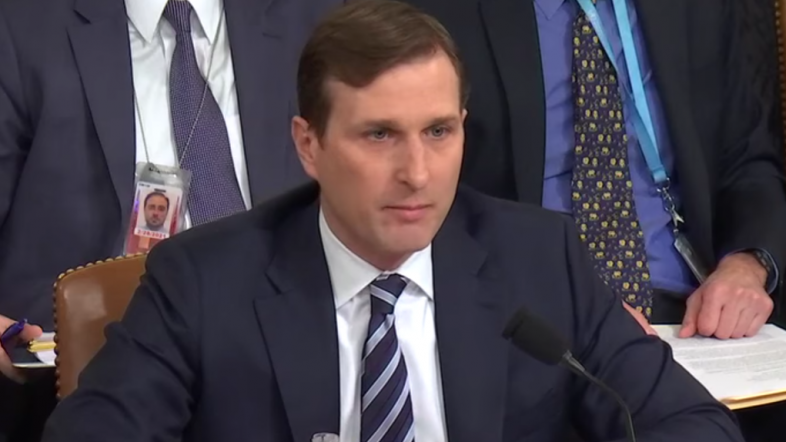 In New York’s 10th Congressional District’s Democratic primary, the lawyer who served as counsel for House Democrats during former President Trump’s first impeachment trial is in the lead.

Seventeen percent of primary voters said they were undecided. However, when undecided voters were asked who they are leaning toward ahead of the primary, Goldman’s support increased to 24 percent, while Niou’s ticked up to 18 percent. Jones’s support went up to 17 percent, and Rivera’s went up to 15 percent.

The Empire State’s 10th Congressional District was redrawn earlier this year as part of the decennial redistricting process. The district is represented by Rep. Jerry Nadler (D), who is now running in the 12th Congressional District, facing off in the primary against Rep. Carolyn Maloney. The 10th District previously included the Upper West Side and parts of Brooklyn, but now includes all of lower Manhattan and a large section of Brooklyn.