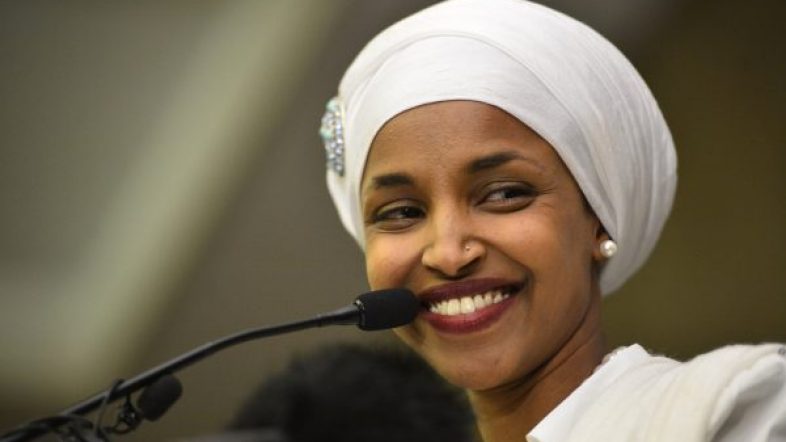 The House has now passed a new bill written by Rep. Illhan Omar with the intention of combating Islamophobia by creating a state department special envoy tasked with the mission.

The bill was passed on Tuesday 219-212 along party lines.

The bill is widely seen as a response to GOP Rep. Lauren Boebert’s critical comments about Omar, which many have interpreted as being openly anti-Muslim.

Though no specific effort to strip Boebert of her committee assignments has progressed, Omar told reporters that she is ‘hopeful’ further action will be taken.

Why it Matters: The incident illustrates the acrimony felt between the progressive wing of the Democratic party and the far-right sector of the GOP in recent months.