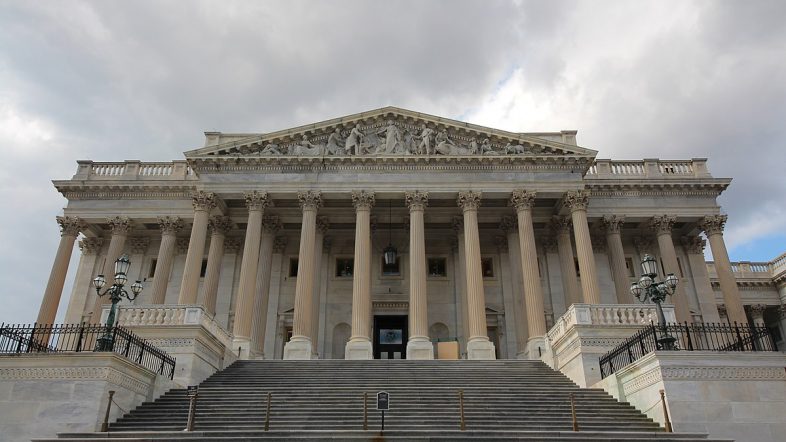 Republicans on the Committee sent letters to multiple banks and the Treasury Department requesting information on Biden and his associates.

The letters were viewed by the Wall Street Journal, which reported they asked for financial records.

While the probe has no Democrat support, if Republicans take back control of the House in midterms they would gain the power to hold hearings and issue subpoenas.

“We’re definitely laying the groundwork to come out of the gate in January,” said Representative James Comer (R-KY), the ranking Republican on the committee.

He said investigating potential links between Hunter’s business dealings and his father, President Joe Biden, would be a priority. Joe Biden denies any knowledge or involvement.

Aside from Hunter Biden’s business dealings, Republicans also want to probe President Biden’s withdrawal of troops from Afghanistan, the administration’s handling of the US-Mexico border, and how COVID relief money was distributed.