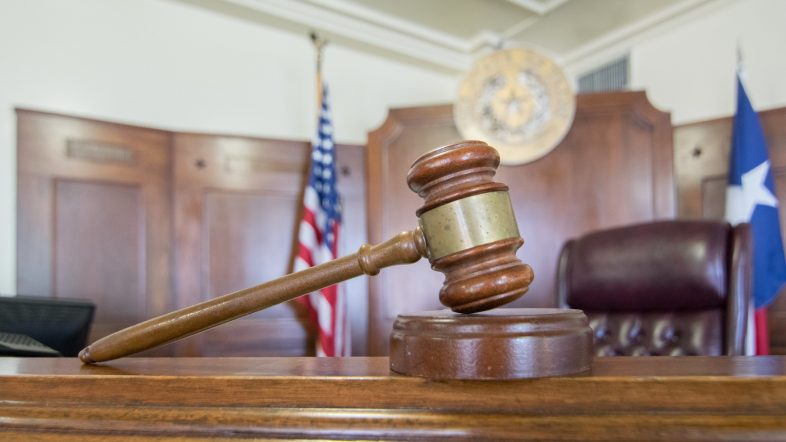 Homeland Security Secretary Alejandro Mayorkas will testify before the House Judiciary Committee for the first time on Thursday.

Mayorkas will be questioned on the situation at the southern border, which has rapidly deteriorated under the Biden administration, per The Hill.

Migrant encounters at the border have hit a 22-year high and Mayorkas appeared unable to answer basic questions about migrant detentions and dispersions in previous congressional hearings.

“Illegal aliens are simply being processed and released into the interior of the country as fast as possible. Once in the country, Mayorkas has instructed immigration authorities to not remove the vast majority of people unlawfully here. He is attempting to abolish ICE from the inside and is ignoring countless laws,” Representative Andy Biggs (R-AZ) said.

In order to preempt any question dodging about specifics, Representative Jim Jordan (R-OH) sent a letter to Mayorkas laying out questions that will be asked. The Judiciary Committee’s GOP members say this leaves him with “no excuses” to not provide answers.

Making comments from the southern border, where he traveled with a delegation of Republican representatives, House Minority Leader Kevin McCarthy (R-CA) warned impeachment was on the table.

“This is his moment in time to do his job. But at any time if someone is derelict in their job, there is always the option of impeaching somebody,” McCarthy said in a press conference from Eagle Pass, Texas.

“But right now, he’s got 30 days. His first response to us should be, ‘We should not lift Title 42,’ ” McCarthy added. “They’re not prepared to protect, and we cannot sustain what will happen to this nation.”