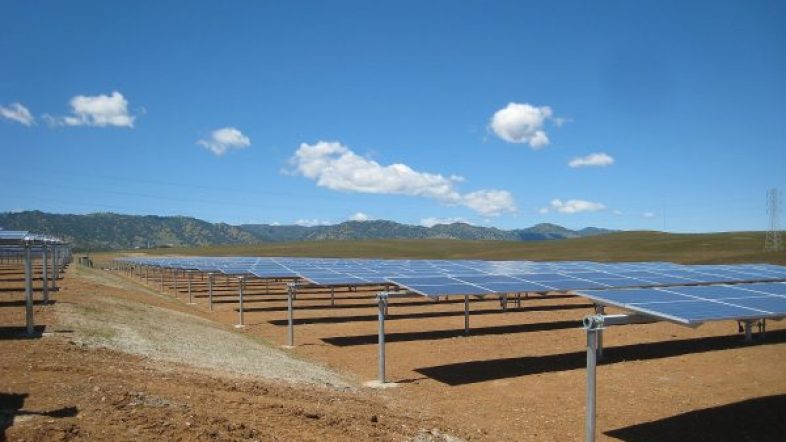 In states across the country, electric-grid operators are sounding the alarm.

California’s operator said it anticipates a shortfall this summer. Texas similarly warned of tight conditions as a number of its power plants are currently down for maintenance. Even the operator behind most of the Midwest region said it may be forced to take emergency measures to meet summer demand.

The cause is that traditional power plants are being shut down more quickly than they can be replaced by renewable energy.

“We need to make sure that we have sufficient new resources in place and operational before we let some of these retirements go,” said Mark Rothleder, chief operating officer of the California Independent System Operator, which operates the state’s power grid. “Otherwise, we are putting ourselves potentially at risk of having insufficient capacity.”

Wind and solar farms, which make up the majority of clean energy sources, can’t produce electricity consistently as they rely on weather conditions. They need large batteries to store electricity for later use, which simply do not exist at this time.

Battery storage is under development, but supply-chain issues due to the pandemic and inflation have significantly slowed it down.

The result is rolling blackouts, higher energy prices, and a bigger burden forced on the American people by activists within the Biden administration.