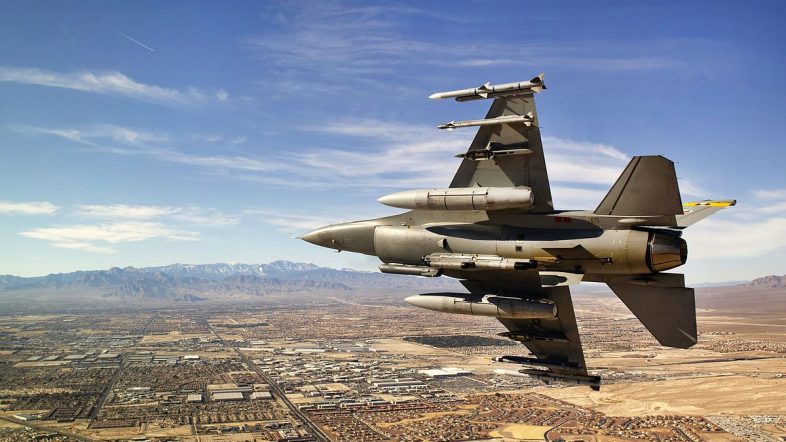 Senator Lindsey Graham (R-SC) returned from a weekend trip to Turkey with the conviction to do “all in his power” to close a sale of F-16 fighter jets to the country.

Biden expressed support for the sale in a statement before the holiday weekend, accordioning to The Hill, and seemed confident there was enough bipartisan interest in Congress to get it done.

In a lengthy Twitter thread on Sunday, Graham said his trip was “productive”.

“While we have had a problematic relationship at times, it is imperative Turkey and the US take steps to strengthen the ties between our two nations,” Graham wrote.

“These fighter jets, in the hands of our NATO allies, will create a sense of stability and provide capability to the Turkish military that is most definitely in America’s national security interests.”

I had a very productive trip to Turkey, a member of NATO and a valuable American ally.

While we have had a problematic relationship at times, it is imperative Turkey and the US take steps to strengthen the ties between our two nations. pic.twitter.com/szEEpZOIXH

The Biden administration was forced to address speculation that the sale was a concession offered to Turkey in return for it accepting Finland and Sweden’s NATO membership, which officials dispute.

“There was no quid pro quo with that. It’s just, we should sell,” Biden told reporters on Thursday. “I need congressional approval to be able to do that, and I think we can get that.”