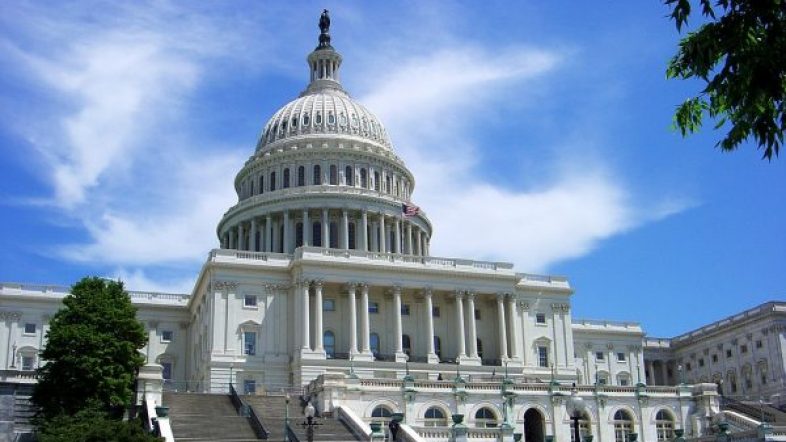 On Thursday, the Senate voted to move a deal forward that allows for a one-time exemption to the filibuster on raising the debt ceiling.

Background: Senate leaders Mitch McConnell and Chuck Schumer negotiated a deal that sets up a fast-track process for bypassing the 60-vote legislative filibuster on a bill to raise the debt ceiling.

According to Treasure Sec. Janet Yellen, Congress has until Dec. 15 to vote to raise the debt ceiling.

What Happened: During the Thursday vote, 14 Republicans voted to advance the deal.

The procedurally creative deal between McConnell and Schumer, D-N.Y., used a bill preventing Medicare cuts as a vehicle for language allowing the Senate to increase the debt limit via a simple majority vote on a one time basis. The Thursday afternoon vote pushed that bill past the 60-vote cloture hurdle. (per Fox News)

What Happens Next: The debt deal tees up the opportunity for a simple majority vote on the final passage. The vote is likely to come Thursday or Friday.

Once that bill is signed into law by President Biden, Congress will be able to pass a debt limit increase without having to navigate a filibuster in the Senate. That enables all Republicans to vote against the actual debt limit increase when it comes to the floor, likely next week. (per Fox News)