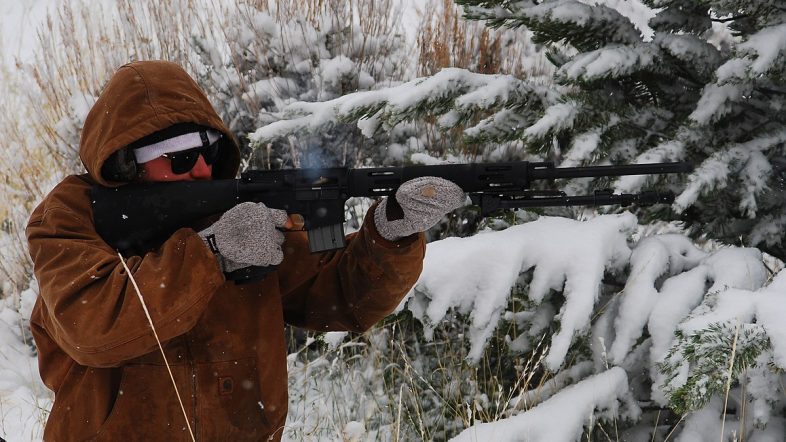 The representative from New York voiced support for a ban on ownership of AR-15 style weapons in a video clip tweeted by a political reporter for Capital Tonight, Ryan Whalen.

According to the Daily Caller, Republican New York Representative Chris Jacobs made the comments when speaking to the press on Friday.

“I want to be completely transparent of where I am in Congress,” said Jacobs. “If an assault weapons ban bill came to the floor that would ban something like an AR-15, I would vote for it.”

Jacobs then made a shocking claim. He said the Democrats do not have enough support among their members to pass “an assault weapons ban bill” which is why they have not brought gun control legislation to the floor.

“Now, if you have noticed, the Democrats have not brought such a bill to the floor,” said Jacobs. “There is not the political will on the Democratic side for that.”

Most, if not all, Democrats have called for renewed efforts to pass some form of gun control laws after two mass shootings in the past week. President Joe Biden also voiced his support from the White House.

In a series of political twists, Senate Majority Leader Chuck Schumer said he would not bring any existing legislation to the floor for a vote, while Senate Minority Leader Mitch McConnell encouraged his closest colleagues to engage Senate Democrats in bipartisan negotiations to come up with a gun control compromise.