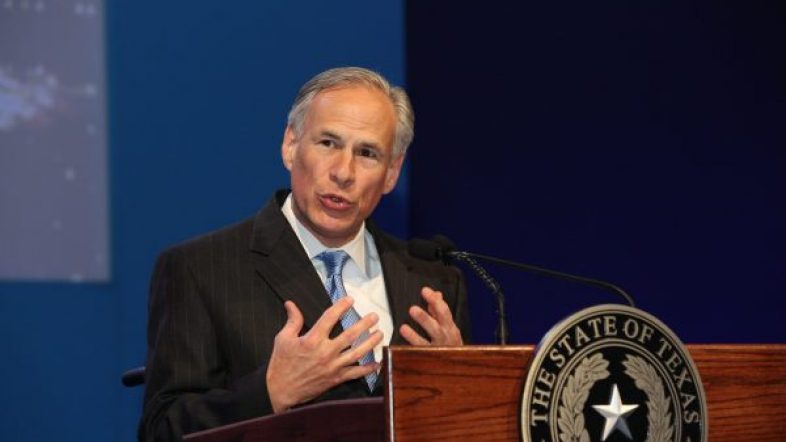 The Details: The poll, carried out by the University of Texas-Tyler, found Abbot leading his likely Democratic opponent Beto O’Rourke 47 percent to 36 percent.

The poll shows Abbot running about even with O’Rourke among latinos and leading him among independents.

The poll also queried respondents on their thoughts on Abbott’s potential Republican primary rivals including former Rep. Allen West, showing that he also holds a significant lead in the primary race receiving 59 percent of support while none of his opponents managed to received more than 7 percent of the vote.

51 percent of Texas voters say they approve of the job Abbott has done during his time in office.