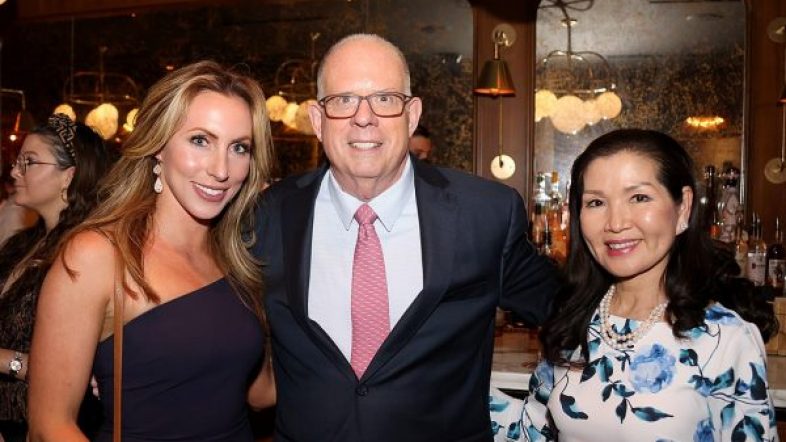 Context: Biden’s DOJ is suing Texas for what they call gerrymandering.

In response, Hogan, whose state’s legislature is controlled by Democrats, is asking the same DOJ to investigate his legislature’s gerrymandering attempts.

What is happening?: Hogan gas vetoed the legislature’s new map, however, the Democrats have a supermajority and will likely override the veto.

The law in question is the Voting Rights Act which prevents the disenfranchisement of minority voters.

Hogan said that the law in Maryland is worse than the one in Texas.

What people are saying?