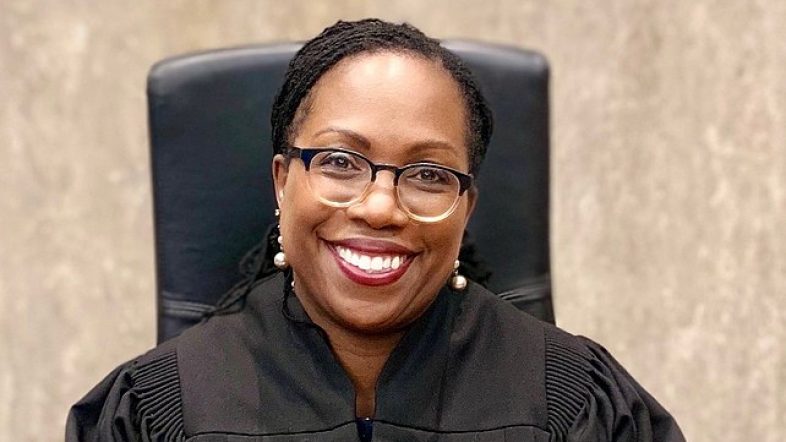 Senate Republicans signaled they will not draw out the confirmation of Biden’s Supreme Court nomination, instead using it to rally voters going into midterms.

Supreme Court nominations have become aggrieved battles over the future of the court. This time, however, Senate Republicans don’t want to put up a fight.

Due to the court makeup and Biden’s nomination equating to a direct liberal-for-liberal replacement, most members see it as a fight not worth waging. They believe it would be difficult, if not impossible, even with the Senate’s current 50-50 split. Moderates Joe Manchin (D-WV) and Krysten Sinema (D-AZ) have vocally backed the nominee.

“I don’t think Senate Republicans are going to do the scorched-earth approach,” said Mike Davis, founder of the Article III Project. “It’s bad politics and it’s wrong to do it.”

Still, some Republicans are accepting the nomination more begrudgingly than others.

Mike Braun (R-IN) said he would examine the candidate’s record “with a level of respect that was denied other recent court nominees.” Minority Leader Mitch McConnell said he would treat her fairly despite being “the favored choice of far-left dark-money groups.”

There may still be dramatic moments when the Judiciary Committee begins live, televised hearings. Several Republicans on the panel with presidential ambitions will be sure to make their stance known.