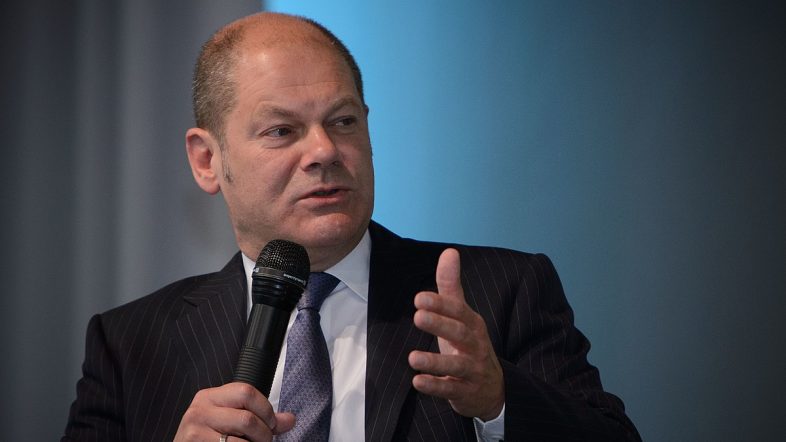 As the last major holdout against the embargo, Germany’s change of heart all but ensures it takes place.

A decision on a phased-in embargo on Russian oil may come as soon as next week, official say. However, the details of the embargo are still being negotiated.

The US is pressuring its European allies to avoid measures that might lead to an increase in oil prices. Being considered are tariffs and price caps.

The EU currently pays state-controlled Russian firms about $1 billion per day for energy, according to a Brussels-based think tank. Anti-war activists say these funds are bankrolling Russian President Vladimir Putin’s regime and the war in Ukraine.

U.S. Treasury Secretary Janet Yellen warned that a full embargo would increase international prices and may “actually have very little negative impact on Russia” which would benefit from higher prices for its remaining exports.

She advised the US would rather see Europe continue to buy oil while making payments to an escrow account that restricts Russia’s access.