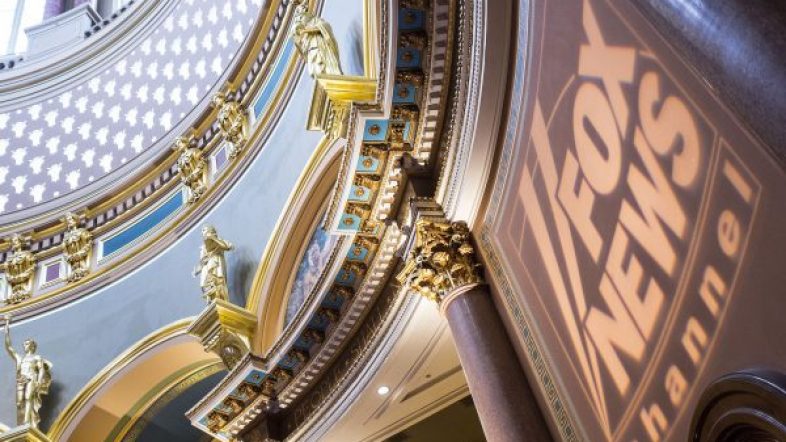 Fox News has now notched another major victory in its ongoing ratings war with its cable news competitors.

The Details: Fox News achieved the number one spot, beating out everything else on basic cable in the race for total day and primetime viewers for the week of December 13-19.

The news marked the 18th straight week Fox had bested its chief competitors: CNN and MSNBC in all categories.

Fox’s standout shows included ‘The Five,’ which averaged 3,191,000 viewers and ‘Tucker Carlson Tonight’ which clocked in at 3,114,000 total viewers for the week.