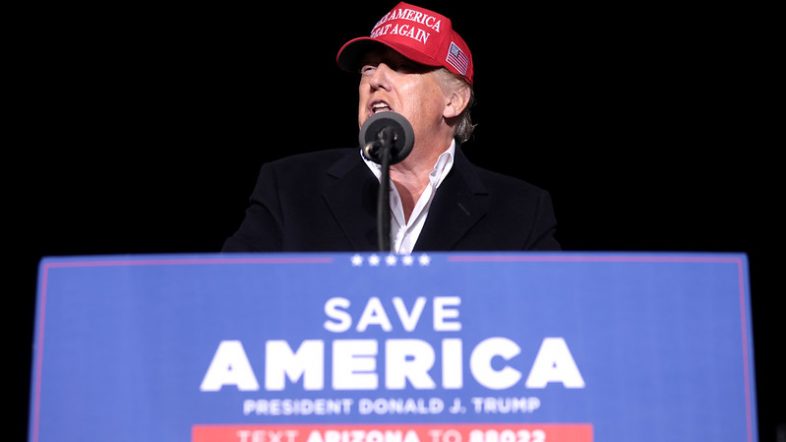 In a draft lawsuit he intends to file in response, Navarro said “two FBI special agents banged loudly on my door in the early morning hours” of May 26th to serve a subpoena signed by US attorney for Washington DC Matthew Graves.

According to Politico, Navarro claims the subpoena directs him to appear on June 2nd with any documents relating to his refusal to comply with a congressional subpoena issued earlier this year by the House select committee.

It represents an escalation by federal prosecutors, who are conducting their own investigation into the events surrounding January 6th.

Navarro refused to comply with the select committee in February, claiming “executive privilege”. The committee claims it has no evidence that Trump asserted any privileges which would prevent Navarro’s testimony.

The House recommended he be charged with contempt, but the Department of Justice has not taken up the issue.