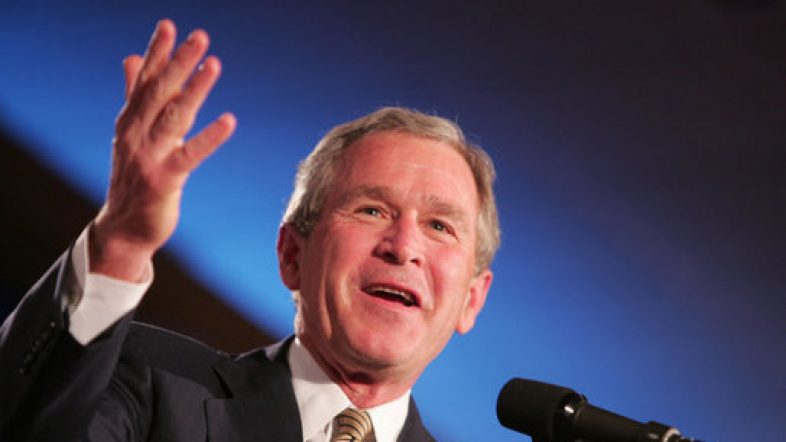 The Details: Bush gave money to the campaigns of both Senator Lisa Murkowski (R-Alaska) and Rep. Liz Cheney (R-Wyoming) as the two attempt to win re-election in the face of competition from pro-Trump elements of their own party.

According to records from the Federal Election Commission, Bush gave Cheney the maximum contribution in the form of two $2,900 donations.

Cheney was one of the only Republican to vote to impeach former President Trump in 2020.

Both Murkowski and Cheney’s re-election bids will be seen as key tests as to whether former President Trump’s endorsement, or in this case denunciation, still carries the same weight it did previously.