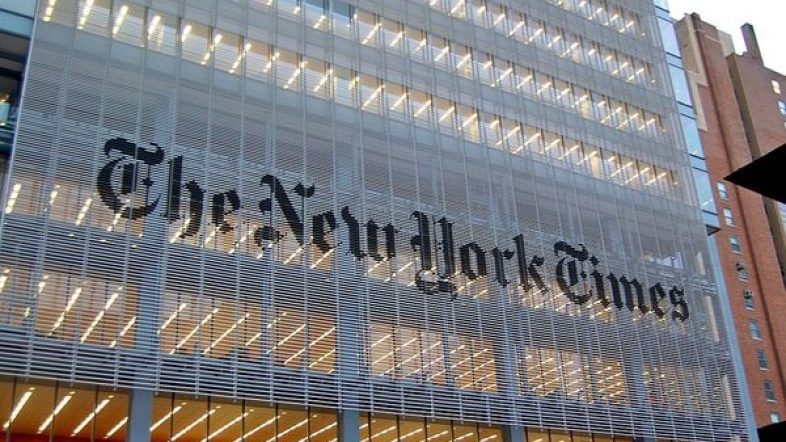 A former columnist for The New York Times, Nicholas Kristof, will not be allowed to run for governor of Oregon.

Background: Recently, Kristof announced he was leaving The New York Times after 37 years to run to become Oregon’s next governor.

Upon announcing his plans to run for office Kristof already out-fundraised other candidates in the running.

What happened: On Thursday, Oregon Secretary of State Shemia Fagan announced the columnist failed to meet the state’s residency requirements and therefore would not be allowed to run for governor.

“The rules are the rules and they apply equally to all candidates for office in Oregon. I stand by the determination of the experts in the Oregon Elections Division that Mr. Kristof does not currently meet the Constitutional requirements to run or serve as Oregon Governor,” Fagan said in a statement.

“As Oregon’s chief elections official, it is my responsibility to make sure all candidates on the statewide ballot are qualified to serve if elected. The Oregon Elections Division and local election officials use the same standards to determine qualifications for hundreds of candidates in dozens of offices every year,” Fagan continued. “In this instance, the candidate clearly does not meet the constitutional requirement to run or serve as governor of Oregon.” (per Fox News)

What Kristof Says: The former NYT columnist blasted the decision claiming it was politically motivated.

“To join this race, I left a job that I loved because our state cannot survive another generation of leaders turning away from people they pledged to serve,” he continued. “I owe my entire existence to Oregon. While my willingness to challenge the status quo is the reason state officials are trying to toss me from the ballot, that’s also the reason I’m going to win this race and become Oregon’s next governor.”

“the Oregon Elections Division is committed to doing everything possible to allow Oregon courts to decide promptly,” Scroggin said.

What Happens Next: Kristof has pledged to challenge the ruling, saying the setback has not deterred him from running for governor of Oregon.

“The status quo is defending itself. In defiance of case law and common sense, and in conflict with three former secretaries of state and a former Oregon Supreme Court Justice, the Secretary of State has attempted to remove me from the ballot in this year’s governor’s race. This is a decision grounded in politics, not precedent. The law is clearly on our side. My campaign will challenge the decision in court, and we will win,” he said. “We have great faith in the courts. We’re going to continue campaigning for governor, and we’re going to win that, too.” 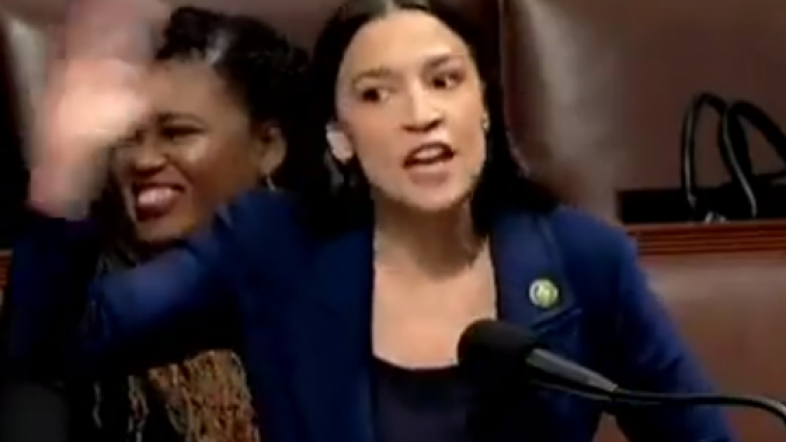 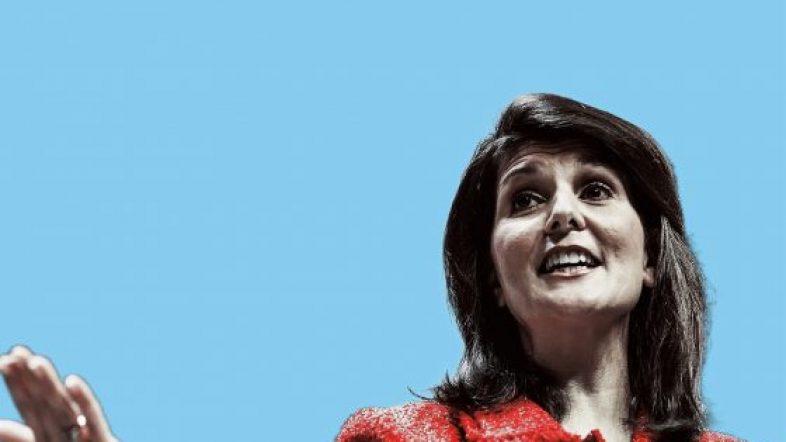 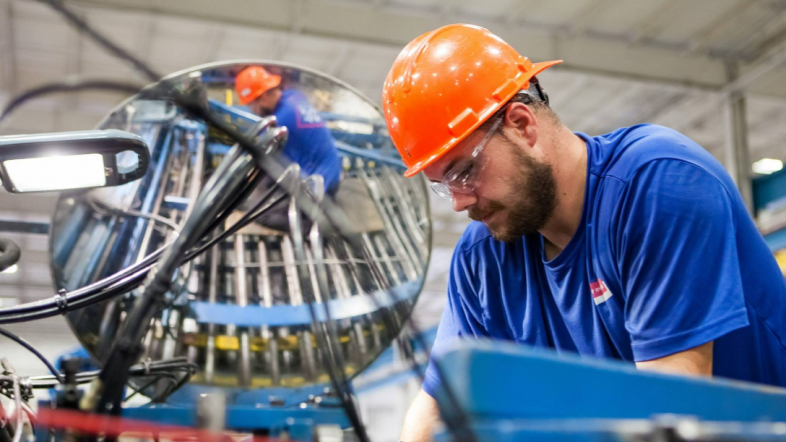 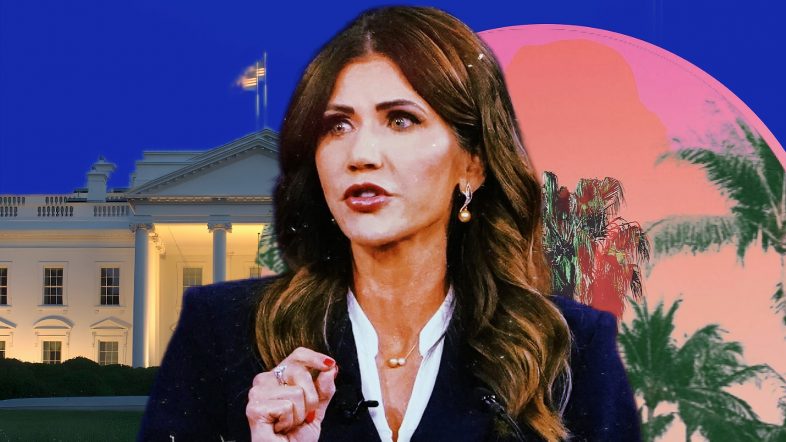 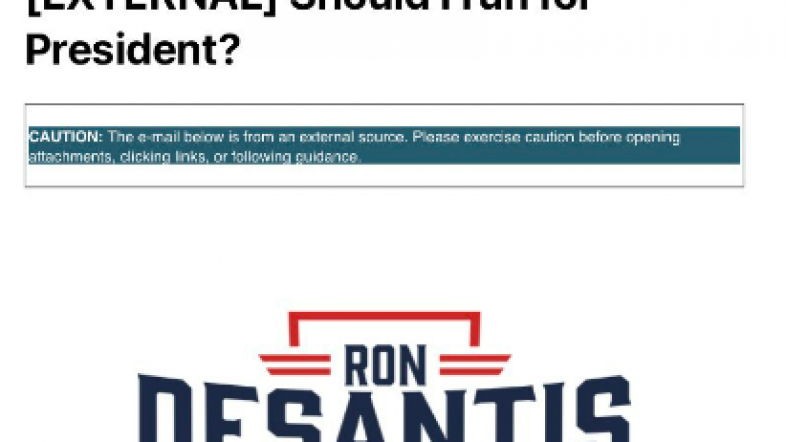