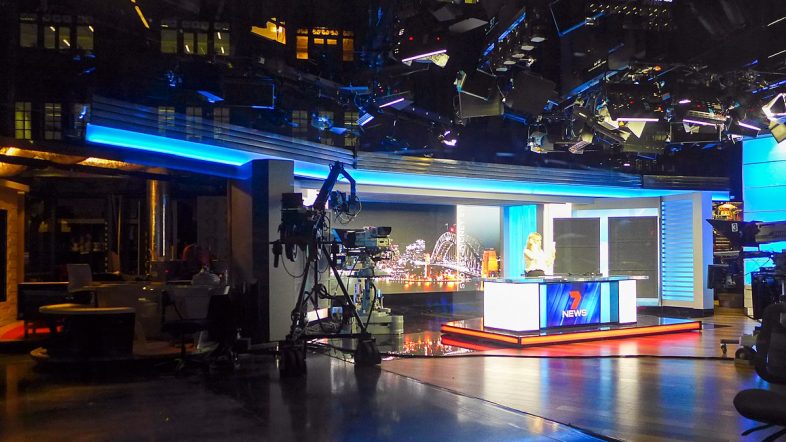 The House committee’s public hearings were always going to be a spectacle, but the extent to which they are being intentionally crafted into an entertainment TV special is increasingly raising eyebrows.

According to The Hill, the committee has enlisted the services of James Goldston, who worked as a senior producer before becoming president of the news division at ABC News for nearly two decades.

He will reportedly work behind the scenes with the committee to “craft messaging and production during the hearings”, which are set to begin Thursday night in the prime time slot.

Axios reported the Goldston aims to create presentations “raw enough so that skeptical journalists will find the material fresh” using a curated mixture of live testimony and pre-taped interviews.

The committee still has not disclosed who will be called to testify during its first hearing and has not given any comment about Goldston’s involvement.