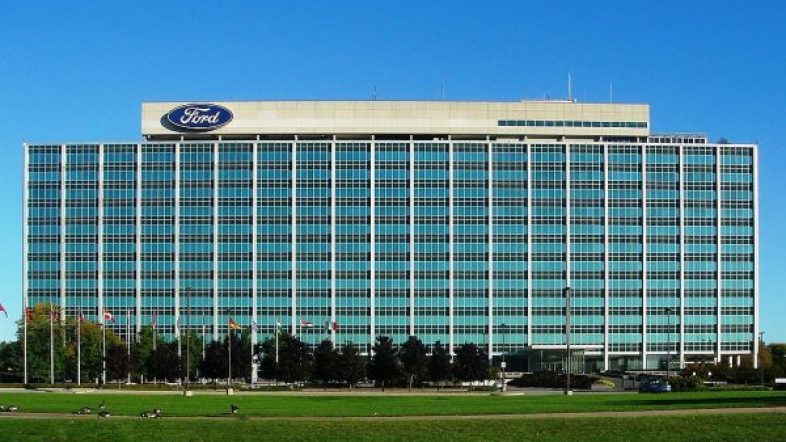 China is quickly becoming the global leader in the semiconductor and chip supply chain. This dominance is aided by U.S. companies.

One company, however, is fighting back. Ford Motor Company has agreed to a deal with GlobalFoundries to develop and potentially produce semiconductors in the U.S.

Context: The semiconductor shortage has hindered the production of millions of vehicles industry-wide. Ford has decided to realign its business model to deal with the issue.

Why this is important: Semiconductors and chips are the lifeblood of many industries, from nuclear weapons, mobile phones, automobiles, and artificial intelligence.

The inability to get supply and the reliance on hostile foreign powers is a recipe for a foreign policy and national security disaster.