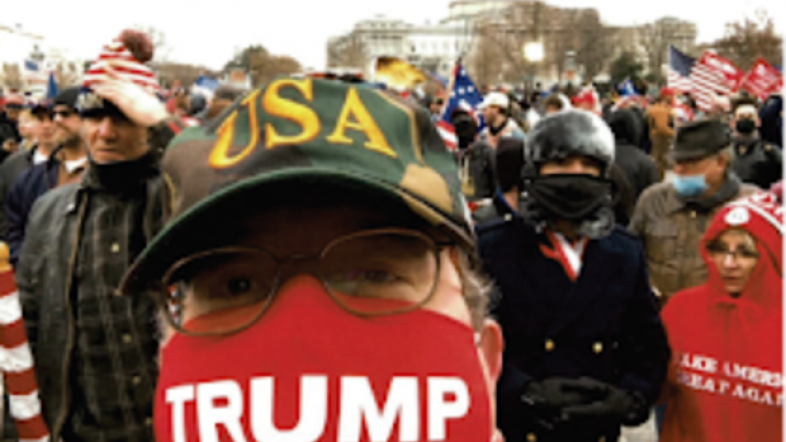 Matthew Martin of Sante Fe, New Mexico was acquitted on all charges in relation to January 6th.

Martin was the first defendant to take the stand in his own defense. He admitted to being in the Capitol, but testified that he was allowed in by police.

He was seen on CCTV footage entering the Capitol, walking through the Rotunda while filming, then exiting. He was not charged in connection to any violence or found to be a member of any groups.

Judge Trevor McFadden noted that in the footage, police did not attempt to block Martin as he entered and one made a movement that seemed to be waving him in. He said Martin’s lack of intent to cause damage was key to his acquittal.

After returning to his hotel, Martin texted his then-boss, “It was beautiful. I will remember today for the rest of my life.”