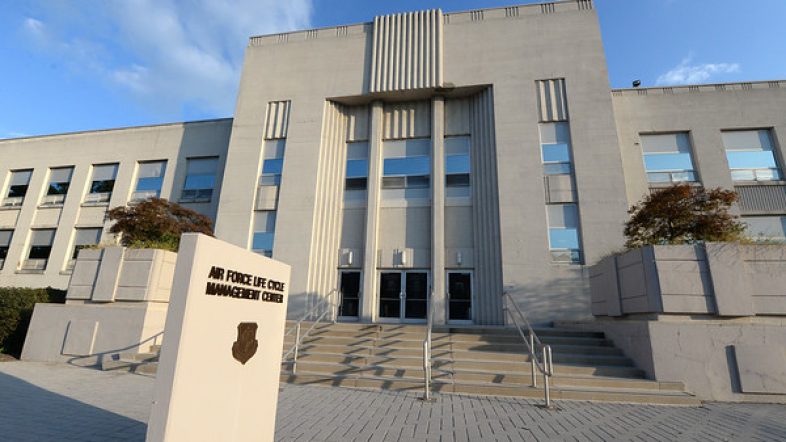 An Air Force major general in Ohio has been convicted on one of three specifications.

It marks the first time in the Air Force’s 75-year history that a general officer was put on trial, according to The Hill.

Maj. Gen. William Cooley faced a charge on three specifications during a weeklong court-martial at Wright-Patterson Air Force Base.

Cooley had the option of a trial by court member jurors or by military judge. He chose to appear before a judge, who convicted him Saturday of forcible kissing.

The initial charge originated from an encounter he had with a woman who gave him a ride after a backyard barbecue in New Mexico four years ago. Officials say the woman, who is apparently Cooley’s sister-in-law, is a civilian.

She alleged Cooley forced his tongue in her mouth, forced her hand to his genitals and pushed his hand between her legs, and cupped her breast according to an Air Force charge sheet.

“Today marks the first time an Air Force general officer has been held responsible for his heinous actions,” the said in a statement via her personal attorney, Ryan Guilds. “Sometimes family members are the abusers, abusers who count on silence in order to wield their extensive power.”

Cooley will be sentenced Monday morning. He faces up to seven years in jail as well as loss of pay and benefits and potentially having to register as a sex offender.