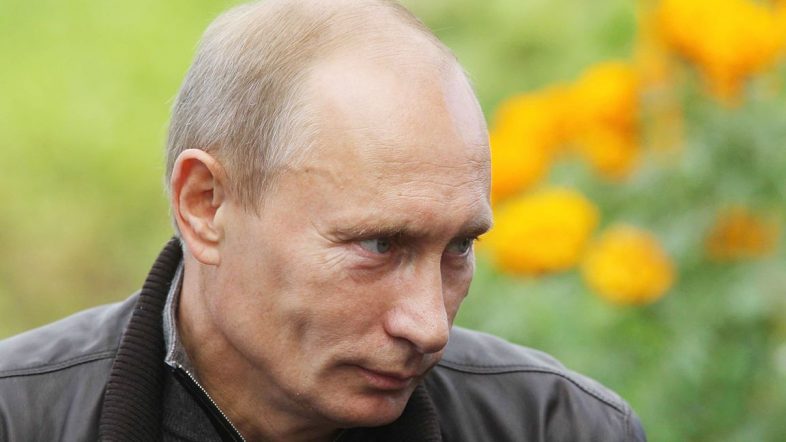 Russia vowed immediately to retaliate against the move.

“Finland must apply for NATO membership without delay. We hope that the national steps still needed to make this decision will be taken rapidly within the next few days.”

Kremlin spokesman Dmitry Peskov said “another expansion of NATO does not make our continent more stable and secure.” Moscow vowed to retaliate with “military-technical” action but did not provide specifics.

NATO Secretary-General Jens Stoltenberg said shortly after Finland’s announcement that the country would be “warmly welcomed into NATO” and promised a “smooth and swift” application process.

“Finland is one of NATO’s closest partners, a mature democracy, a member of the European Union, and an important contributor to Euro-Atlantic security,” he said.

Sweden is also expected to announce its intention to join the alliance within the next few days, solidifying the prospect that Russian President Vladimir Putin’s war in Ukraine results in the exact opposite of the goals it was meant to achieve.

Asked if Finland’s application might provoke Russia, Niinistö instead said Putin would be to blame. “My response would be that you caused this. Look at the mirror.”